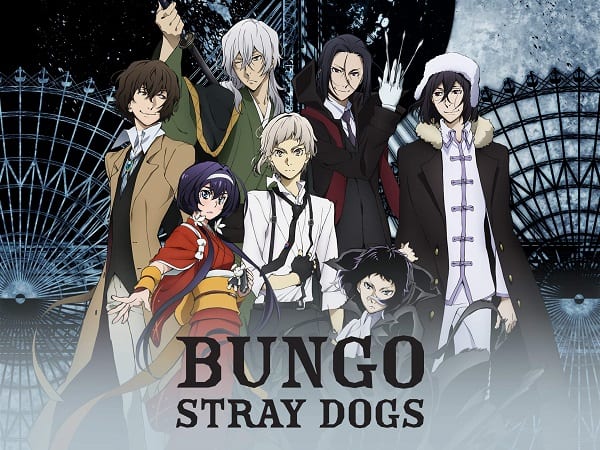 The manga inspired an anime adaptation (3 seasons) and an anime film. The first season premiered in April 2016. The second and third seasons aired in October 2016 and April 2019 respectively. Bungo Stray Dogs : Dead apple (movie) premiered in March 2018. The manga also inspired a mobile game which released in December 2017.

After young man Atsushi Nakajima saves a man from his wish of suicide, he and his friends join the “Arms Detective Company,” a league of literary figures that also harness special powers.