What Is Itadori Yuuji’s Divergent Fist In Jujutsu Kaisen?

In the Jujutsu world, shamans fight with their lives on the line against the curses rampant in the human world. For this purpose and for exorcising cursed spirits, Jujutsu sorcerers rely on different abilities and cursed energy techniques. These techniques are entirely dependent on the sorcerer’s strengths. It is also said that most of a … 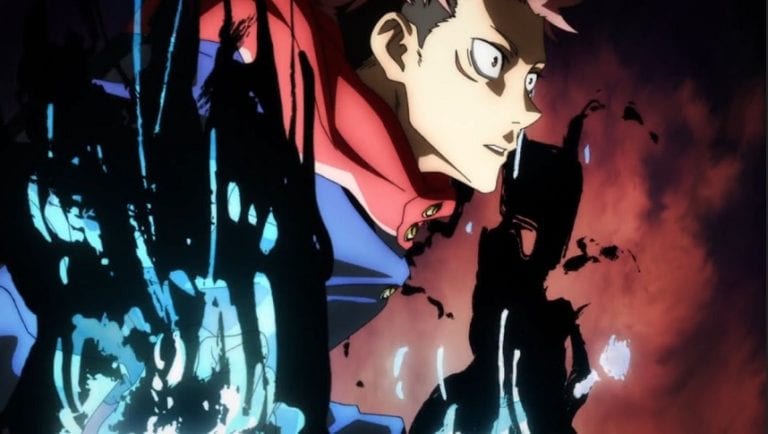 In the Jujutsu world, shamans fight with their lives on the line against the curses rampant in the human world. For this purpose and for exorcising cursed spirits, Jujutsu sorcerers rely on different abilities and cursed energy techniques. These techniques are entirely dependent on the sorcerer’s strengths. It is also said that most of a shaman’s strength comes from their techniques.

Similarly, Itadori Yuuji also owns a particular technique in hand-to-hand combat: Divergent Fist. What exactly is Divergent Fist, and how does it work? Let’s find out!

What is Divergent Fist?

Divergent Fist relies on the manipulation of Yuuji’s cursed energy, like all other Jujutsu techniques. It is a form of punching technique used by Yuuji in close-range fights. The technique involves the concentration of cursed energy in his fists while landing a blow. While his physical attacks won’t impact the curses, the presence of curse energy makes the Divergent Fist effective. As the name suggests, the attack has the dual working of cursed energy:

How does Divergent Fist work?

The basic principle behind Divergent Fist is a time lag. Itadori Yuuji is exceptionally agile and nimble while possessing exceeding raw physical strength. These strengths make his moves faster than his time to apply cursed energy to his moves. Thus, arises a delay or “lag”. He first hits with a bare minimum amount of cursed energy, and then the energy comes charging in. This means every contact he makes delivers two hits.

Again, because his speed and raw strength are exceptional, most sorcerers cannot land such a hit. Gojo tells him that his flow of cursed energy is different, and his inability to control it just yet causes a linear trajectory. It proves to be a huge weapon for Yuuji in his fights as it perfectly complements his fighting style.

His superhuman strength causes the first hit with low cursed energy (which usually should not have any impact) about 20% stronger than the average sorcerer. The delayed attack by the ‘main’ force of cursed energy follows the first hit. Divergent Fist is also effective against special curses like Mahito, where other techniques like Nanami’s fail.

Todo is impressed by Yuuji’s innovative Divergent Fist in the Kyoto Goodwill arc. However, he also figures it out and poses a bigger question to Yuuji: what now? The technique is holding Yuuji back and will not work on special grade curses or above-average sorcerers once they figure it out.

Yuuji realizes that he should apply cursed energy at the exact moment when his strike hits at full strength. Yuuji used to channel energy as soon as he made his move, making the hit a little weaker. Fundamentally, he has to fit the flow of cursed energy to the moment his strike is at its full power.

But there is another aspect to a better and more effective Divergent Fist. Yuuji was focused on “flowing” his cursed energy through his body in parts. Initially, new sorcerers learn to flow their cursed energy from their belly to the chest to the shoulders, arms, and then fists. Due to this, Yuuji was unable to channel his cursed energy at the proper time.

Todo makes Yuuji realize what most people take for granted. It is the maxim that everyone has one body and one soul. So, the flow of cursed energy should not be thought of in parts but as a whole. As a sorcerer grows into an elite, their cursed energy flow becomes harder to predict for this very reason.

Do you think Yuuji will find more techniques to use as he grows to harness his physical strength, just like Nanami? Let me know!