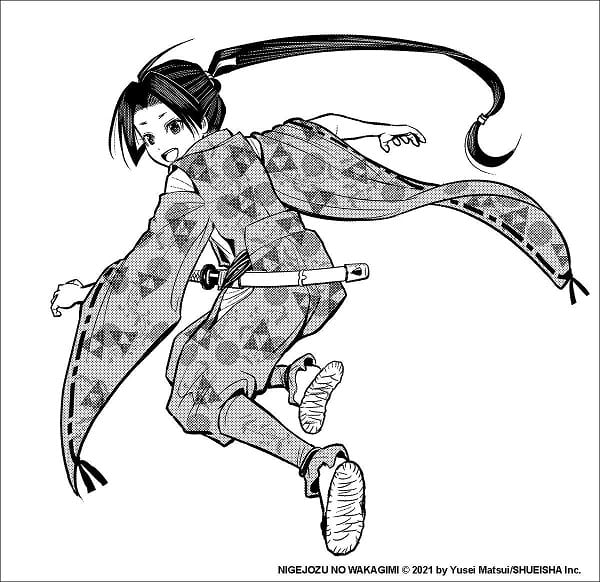 On Thursday, Viz Media announced that they will publish Yusei Matsui’s latest manga, Nigejozu no Wakagimi in English. The English title of the manga is The Young Lord Who is Skilled At Escaping. Viz Media’s Shonen Jump Twitter account made this announcement. The series is going to launch on Sunday.

On January 25, the manga will debut in Shueisha’s Weekly Shonen Jump magazine. The first chapter will have 52 pages along with a coloured opening page. The manga will feature on the magazine’s eighth issue cover.