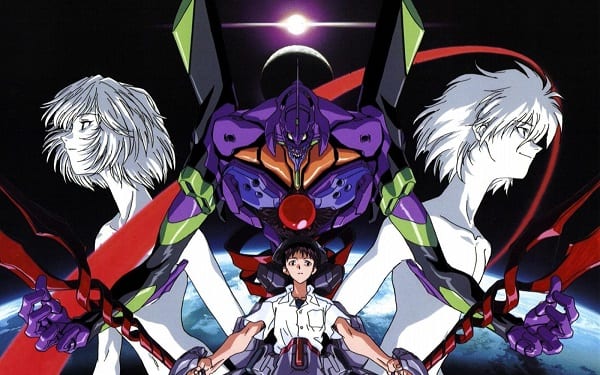 The television commercial for the final Evangelion movie, Evangelion : 3.0 + 1.0, Thrice Upon A Time began streaming on televisions on Friday. The commercial contains more bits of the song “One Last kiss” by Hikaru Utada. Shinji, Asuka and her Evangelion Unit-02 are featuring in the commercial.

Visit the post below for information about the film’s release date: