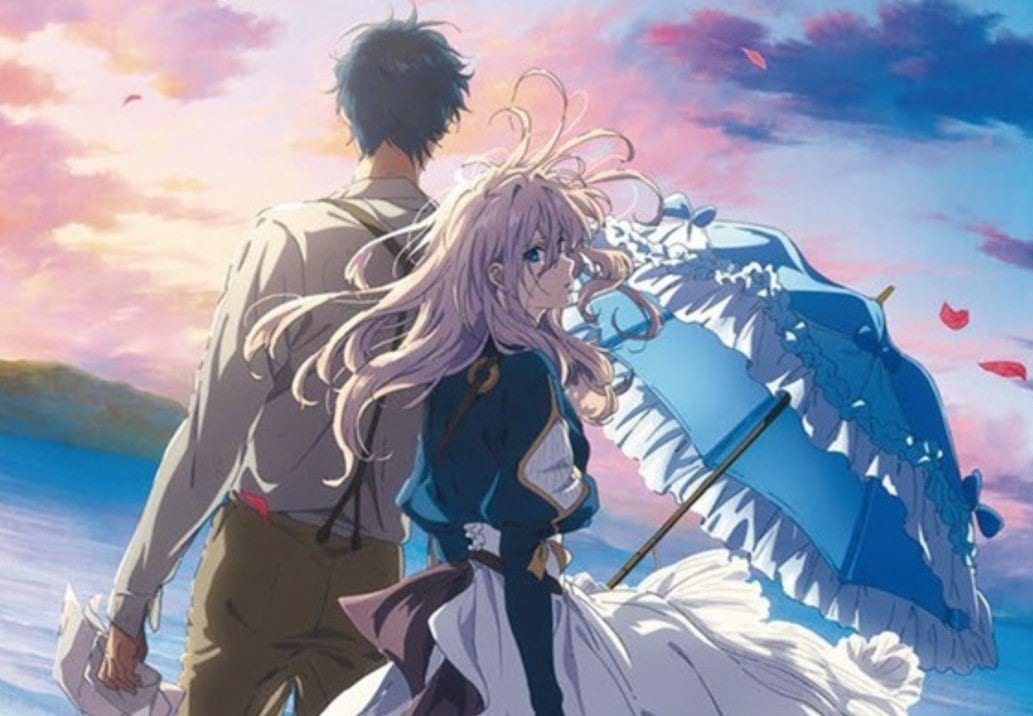 Violet Evergarden : The Movie has amassed 2.1 billion Yen since it’s opening in September 2020. The official Twitter account of the anime shared this news. The film sold 1.45 million tickets worldwide. It was released on 18 September 2020 and was ranked #2 on it’s second day only. It is the 10th highest grossing anime film of 2020.

The film’s original release was on 10 January 2020. The next release date was 24 April 2020. The Coronavirus pandemic led to another late release. On 18 September, it became the first new Japanese anime film that was released in Dolby Theatres.

MyAnimeList described the movie as:

An original sequel to the TV anime which aired in 2018, the movie will follow “auto memory doll” Violet, still unable to forget about her former employer Gilbert, who taught her of love. One day, she meets his older brother Dietfried, who tells her that she should forget about Gilbert and move on – but it is impossible for her. Shortly after, Violet receives a call from a young client, while the post office discovers a letter with no address sitting in their warehouse.

It is the second highest grossing film by Kyoto Animation. A Silent Voice is the first. The Twitter feed also thanked the viewers for their support and love. They also shared a poster of the movie.