Is Anime Popular In India?

Before we start the rant, let me tell you a story.  One evening around 2008 or 2009, a 13 year old girl who used to get bullied by society and school friends for her physical deformities tuned in to Cartoon Network. In front of her was a blond kid about her age who was ridiculed … 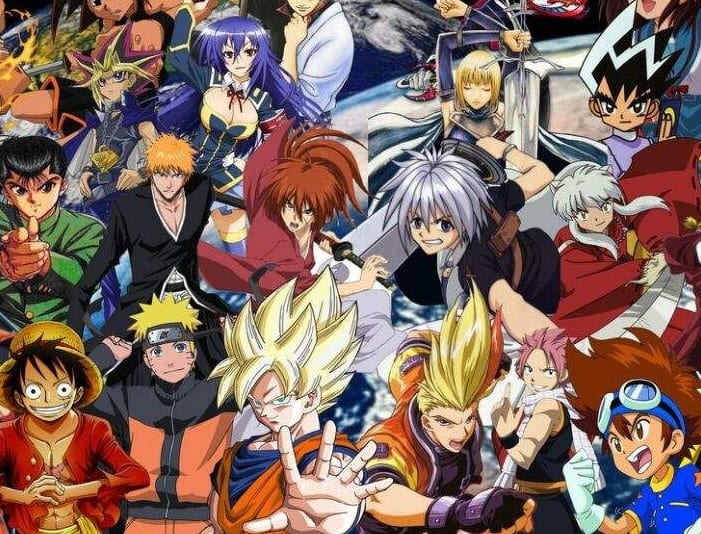 Before we start the rant, let me tell you a story.

One evening around 2008 or 2009, a 13 year old girl who used to get bullied by society and school friends for her physical deformities tuned in to Cartoon Network. In front of her was a blond kid about her age who was ridiculed somewhat similarly. But instead of shying away he swore to everyone to become the Hokage one day!

This sparked a fire in the girl’s heart. An unknown motivation to look at the world in a different light. From the next day, whenever she faced questions about her looks, she smiled and answered them with kindness. She stopped feeling sorry for herself. She became a confident extrovert not hiding her flaws. Later, she took inspiration from the badass Student council President, Ayuzawa and conquered her fears and stood up for herself. She rose higher and higher but she couldn’t become the Pirate King. However, she got recognized and acknowledged by an entire batch of students for her strong personality. That was enough for her. Anime had changed her!!

The story I told is a story of a thousand others who took life lessons from characters who don’t exist in the real world. But they affect us directly in reality. This is the influence of Anime that holds the power to change the world of a million. But in India, it is still not a popular topic for Ted talk. So before we go into the question of the hour, let us understand “What is Anime ?”

Contents hide
What is Anime?
Is Anime Popular In India?
How did it happen?
Introduction of cheap Internet
Indian Youtubers
Promotions
Anime is not Cartoon: Approved

Anime is the abbreviation of the English word Animation. Anime originated from Japan in the early 1900s, as a hand drawn or computer-animated medium for art and storytelling. As time passed, it combined graphic art, characterization, cinematography, and other forms of imaginative and individualistic techniques. Compared to Western animation, anime production generally focuses less on movement, and more on the details. This is what makes anime something much more realistic than cartoons.

Another unique thing that sets apart Anime from its Western counterpart is the plot. Anime often portray matured concepts and stories which are not often explored by the cartoons in the west. However, here comes the irony from the Indian parents- “Anime is only for kids.” Well, it was in the initial years. Now, this concept of using animation to tell complex stories has become popular in the west. This is why shows like Family Guy, Bojack Horseman, Rick and Morty, etc got popular along with Anime.

Is Anime Popular In India?

Yes, Anime is popular in India NOW but no so much as the western ones though. Just take a look at what the pandemic has done.

Back when Animax, Jetix etc used to air anime, most children couldn’t understand what the hell was happening on TV. They did not become popular here because the concepts the shows were based on, were not for “only kids”. On the other hand, Cartoon Network, Pogo, Nickelodeon had licenses of some unique kid’s animes like- Mirmo, Cardcaptor Sakura, Kiteretsu, Inazuma Eleven, Yo-kai Watch etc which could have been easily popular with them. Personally, I was a fan of Mirmo and Inazuma!

There was a time when finding Otakus were like finding four leaved clovers. If you stumble upon one, then the two will become like lost siblings for the next few hours. Now, with the huge success of Weathering with you in India, we can say we are in the right direction.

How did it happen?

It all started with the introduction of Dragon Ball Z, Pokemon, Doraemon, Shinchan and all the other battle shounen animes that came in with the Western cartoon shows. Kids nowadays still watch anime but they also watch Chota Bheem in the same channel. So, to them it makes no difference.

The teenagers who once tasted shows like Naruto, One piece, Beyblade, Bakugan will not go back to Ninja hattori right? They switched to Kissanime and Crunchyroll and unleashed the infinite hidden treasure. The main reasons that made it happen are:

The invention of Internet might be the best thing happend to us Otakus just after Anime. Now they go hand in hand. With internet we have unlimited access to all genres of anime including Henxxx. Full on discussions and competition for waifus. No restrictions. We got the chance to pick up where we left off One piece episode number x or Digimon episode y without Colgate ads.

Youtube became a thing since 2010.With the introduction of Smartphones it became unstoppable to keep Anime under the cloak in India. Indian Anime Youtubers like AnimeTM Talks, Indian Otaku, Anime Mirchi, Pokeverse X, Screen Point etc has hyped Anime in India to another level. They promote all types of Anime related news, reviews, spoilers, discussions and much more with little desi tadka!

Among the reasons that caused the downfall of Animax was lack of promotion. Anime and mangas were not marketed well from the start. Lack of AnimeCons or Otaku fairs or difficulty in finding anime merchs are proof that we need some work here. Although cosplaying and screening movies in Indian theatres are some great tactics to encourage anilovers, the industry need much more to attract the younger viewers too. Instead of Chota Bheem we demand Tanjiro toys with Complan!

Anime is not Cartoon: Approved

Standing in 2020, the myth: ” Animes are for kids” has been broken. Millions of people has become hooked to anime and manga. But still, Indian Entertainment Industry is not acknowledging the value of the medium. To them cheap misogynist item songs pass the Censor Board, but quality contents of motivation, friendship, encouragement which can enhance the mindset of people is dangerous.

Trivia: Did you know Ramayana: The Legend of Prince Rama was a collaboration of Japanese and Indian creators under the banner of Nippon Ramayana Film Co.

The Entertainment Industry is well aware that Anime has a huge scope here. They are deliberately making us watch dumb shows ’cause if we get a voice, we will go on a Nine tails rampage! After all, we are a country of 1.3million, second only to China(not for long) in population, if any Studio is looking for business they can’t really ask for a better place.

Anime has come a long way from Japan to India and slowly slowly made it one of it’s popular hub. Be it a metro city or a village, it is now available to all. After the fall of Animax, Kissanime and other sites , Youtube is going to be the next big platform for free legal anime streaming site.Still, with the coming demand of Anime, we need a solid channel to meet our huge needs for waifus and husbandos. And I strongly hope the future of Anime in India will bloom beautifully and our coming generations will be thankful for it.

Don’t forget to comment you opinion about Anime industry in India and what are your expectations. Until next time, Mata ne ^_^ 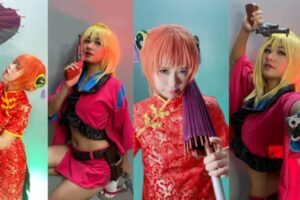 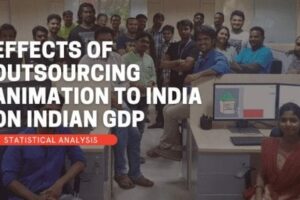 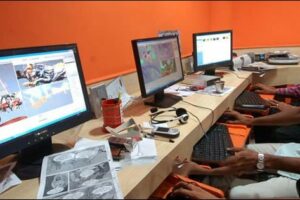 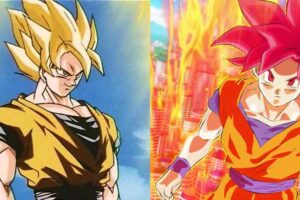 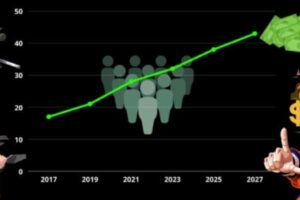