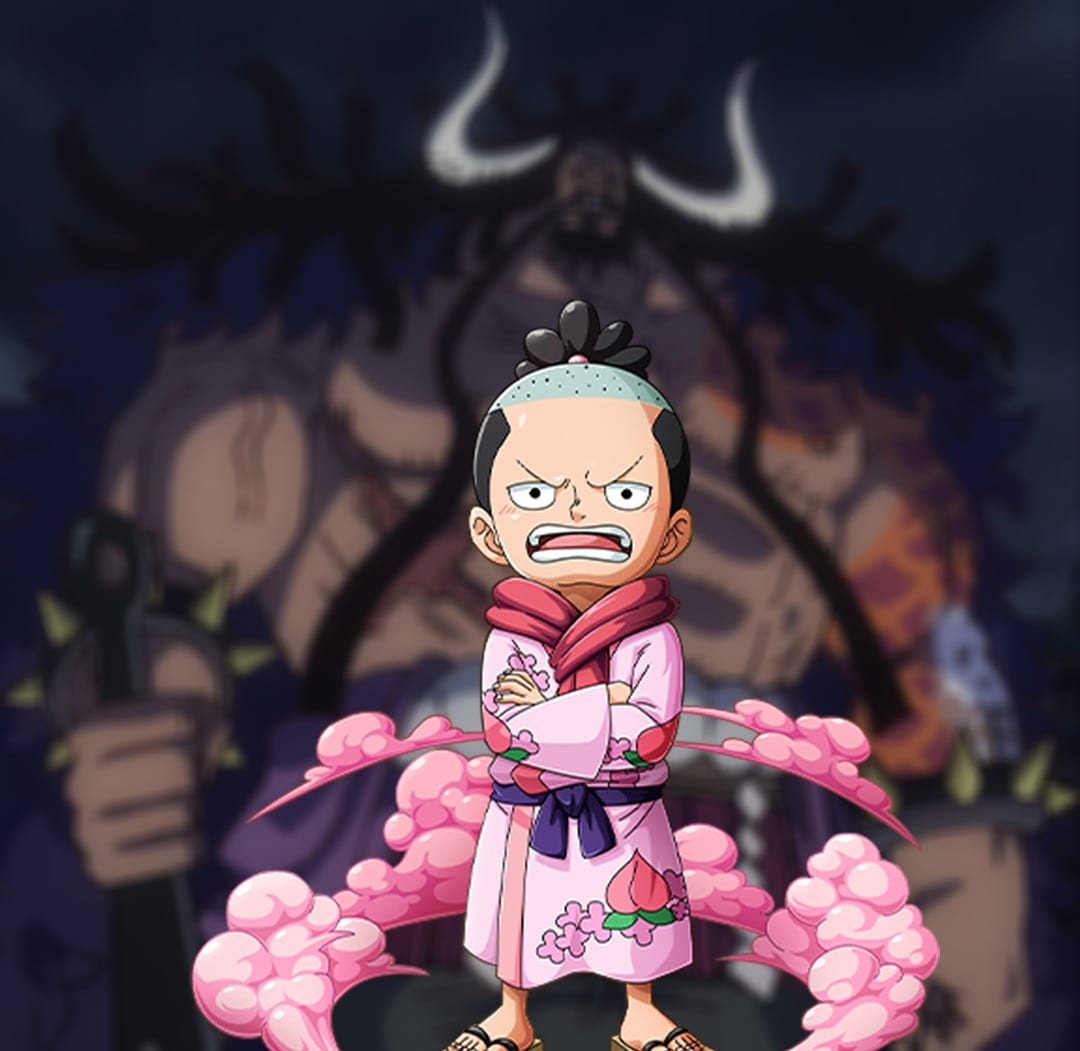 Ever since Kaido’s dragon form was revealed in One Piece, fans have been speculating if Momonosuku and Kaido had the same devil fruits. Well, it technically is impossible for two devil fruits of the same type to co-exist at any given time naturally. But since Momonosuke’s devil fruit is an artificial one created by Vegapunk, this notion may still be right.

So, do they have the same devil fruit?

Well, this assumption is based on the condition that Kaido’s dragon form is a result of his devil fruit. While Kaido’s powers remain shrouded, there is a popular notion going on in the One Piece fandom that he has eaten the Mythical Zoan Dragon fruit. However, there are also theories that Kaido could be a dragon who ate a Human-Human fruit (type oni).

But before we delve into that, let’s take a look at the similarities that have led the fandom to wonder about Kaido’s and Momonosuke’s devil fruit being the same.

Let’s start with the most obvious one, they both have a dragon form. Not only are they Asian dragons, but there are a lot of similarities in their appearance, down to the minute details (even the horns). The only visible difference is the color and the size (Kaido of course is a grown dragon).

Back in Punk Hazard, when Momonosuke encountered Luffy in the garbage dump of Caesar Clown’s lab (chapter 684), he used flame clouds to carry himself and Luffy out of there. In chapter 997, Kaido used similar flame clouds to lift the whole island of Onigashima. This further fuelled the theories of Kaido and Momonosuke having the same devil fruit.

Like we mentioned before, we are basing the assumption that Kaido and Momonosuke’s devil fruit are similar on the condition that Kaido ate a dragon type zoan devil fruit. But what if Kaido is a dragon who ate a human human fruit type Oni. If that is the case then Vegapunk could have modelled the fruit on Kaido’s real form and not his devil fruit powers.

Also, since the artificial devil fruit that Vegapunk created is termed as a failure, and because Momonosuke still doesn’t have complete control over its powers, it is hard to speculate more about this. However, one thing is for sure, the fruit that Momo ate, does have some connection to Kaido. And that is because of Vegapunk’s involvement.

It is safe to say that Vegapunk is somehow involved with Kaido, which makes the connection between the yonko and Momonosuke’s devil fruit quite obvious.

In chapter 595, when Drake arrives on a winter island in the New World, we see artificial structures that are similar to mountains in them. This island was Kaido’s island. Guess which other person was involved in toying with mountains in ice islands? Well, Vegapunk (no points for guessing)! In chapter 592, we see Vegapunk was researching on a geothermal system to heat the Karakuri Island. This experiment resulted in a strangely shaped mountain with two bolts in it.

The experiment remained incomplete due to a lack of funds. Could Vegapunk have helped Kaido do something like that in his favourite ice island in return for letting him experiment on his lineage factor and devil fruit? This notion was raised in a Reddit post, we can’t outright deny this possibility.

With Wano arc heating up, we might get an answer to this question real soon. Do you believe Momonosuke’s devil fruit was based on the one that Kaido ate? Let us know your opinions in the comments section!