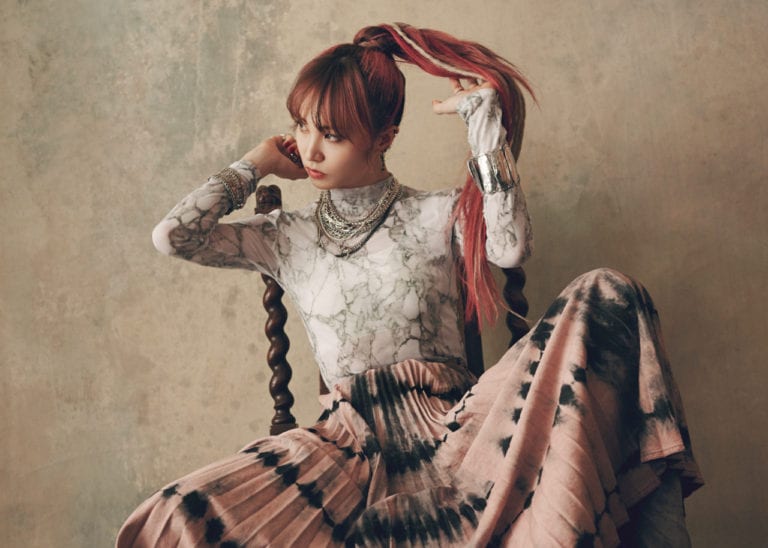 Also, Homura received the “Song Of The Year” award in Japan. Homura’s release along with her new album has made LiSA the first-ever female artist to top both the weekly single and album charts at the same time. The record was previously held by Utada Hikaru in 2004. Also, Homura, the song made her the first female artist to top the singles charts for 2 weeks in a row.

Alongside, breaking records in Japan, the song has been doing well on the US Global Charts, standing 8th on the Global Top 200 Charts.

Homura by LiSA is now streaming on all major music streaming services.