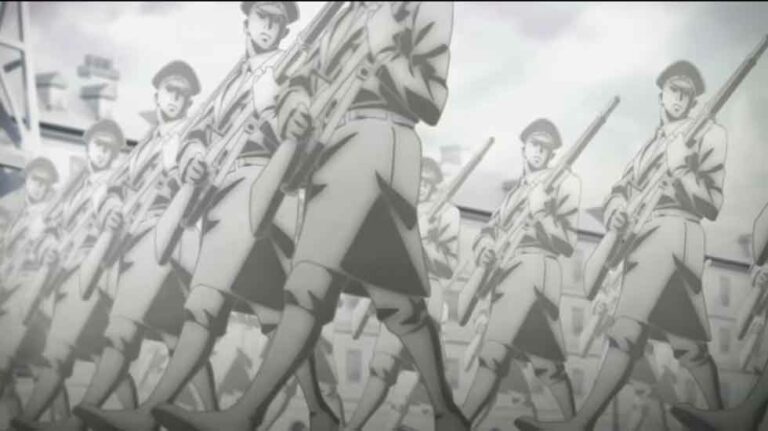 Attack on Titan The Final Season (Season 4) opening and the ending have been revealed. The season starts airing on the 7th of December.

The opening and ending themes of Attack on Titan have always been famous, globally. Until season 3 of the series the music was majorly provided by Linked Horizon.

Due to which the fans are taken aback by the cast reveal for the music and are expressing their views through memes.

Attack on Titan season 4 is airing on 7th December in Japan. The series has acquired cult status across the globe. It is an animated television series based on a manga series by the same name. Hajime Isayama writes and illustrates the series. The manga is published by Kodansha. Season 4 of the anime is animated by MAPPA studio which was previously done by WIT studio. The English version of the series is also published by Kodansha. You can read the series on the Mangamo app.