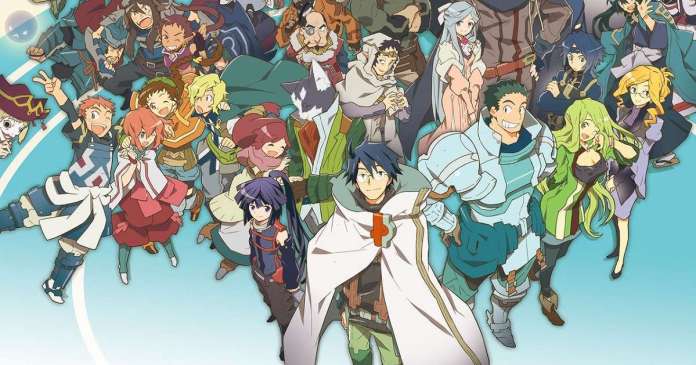 The official website of NHK. released the first Promotional Video of “Log Horizon Round Table Collapse”. A sequel to the original series with the same name. Any news regarding Log Horizon is released for the first time in 6 years.  The series is premiering on January 1, 2021. It runs its course for a 13-day broadcast.

Log Horizon is a Japanese novel series. Mamare Touno writes the series and Kazuhiro Hara overlooks the illustration part. Yen Press publishes its English translation since 2015. The novel has four manga adaptations, where one is based on the main story and the other three revolving around characters in the series. The novels also received an anime adaptation animated by Satelight aired on NHK Educational TV between October 5, 2013, and March 22, 2014. However, Studio Deen took over the animation of the second season. The second season aired between October 4, 2014, and March 28, 2015. Studio Deen will be reprising its role as animators for the third season as well.