Saga Of Tanya The Evil Airs On Ani-One Asia 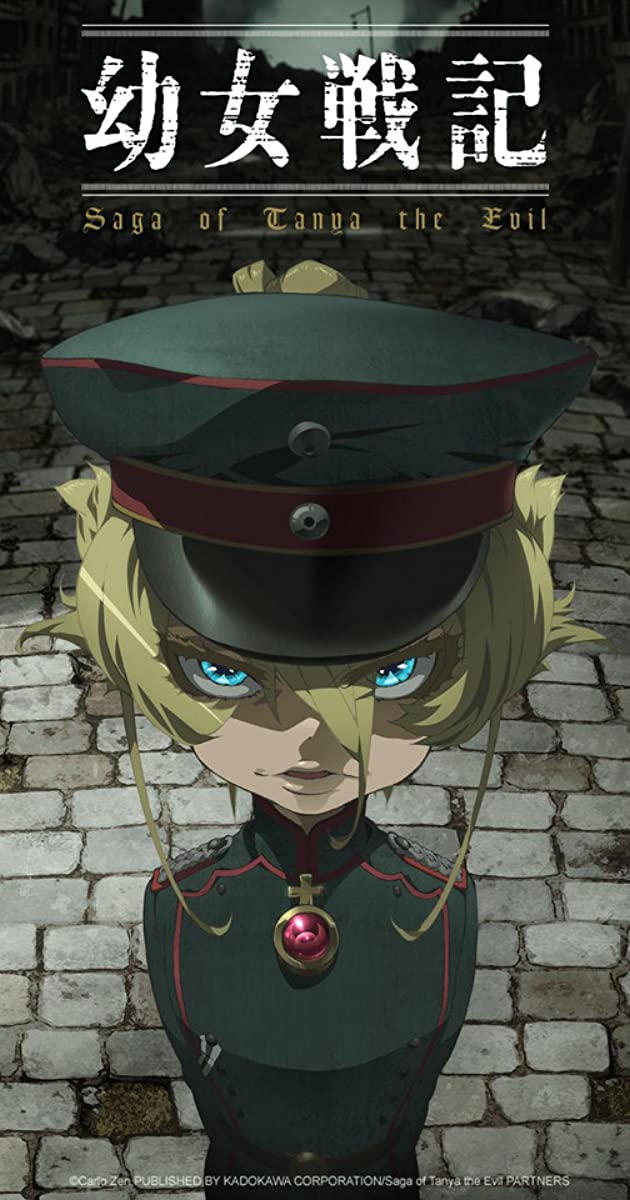 Ani-One Asia’s youtube channel is airing the anime of Saga of Tanya The Evil every Tuesday. The anime is based on novels written by Carlo Zen and Shinobu Shinotsuki. The YouTube channel will add a new episode every week on Tuesday at 7:00 p.m. GMT +8. As of now, the first episode of the series is available with English and Chinese subtitles.

Yen Press releases both the novels and manga in North America, and it describes the story:

The story also dwells into the dark side of human morality and national extremism. The lead character Tanya is famous as Loli Hitler amongst the fans. Although, the fans agree that the series has great plot and the action sequences are intriguing.

The anime adaptation first aired on January 2017. In addition, an anime movie also released on February 2019. The anime staff reprised their roles for the movie.