Demon Slayer Manga Is Getting A New Chapter In Final Volume 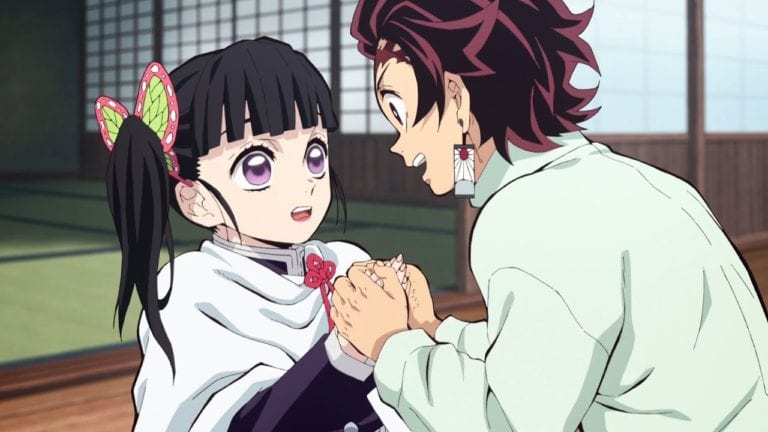 Demon Slayer (Kimetsu No Yaiba) manga’s 23rd and final volume will consist of 39 new pages. This includes a 14-page new epilogue and 25-page bonus content. The final volume will release on the 4th of December, 2020.

Including the 3.95 million copies of Volume 23, the Demon Slayer manga will have 120 million copies (Digital included) in circulation. Copies of Ryoji Hirano’s spin-off series ‘Kimetsu no Yaiba: Gaiden’ are also included in it.

According to Shueisha, Demon Slayer is their second-highest-grossing series lead by Eichiro Oda’s One Piece.

In addition to the manga release, the Demon Slayer The Mugen Train movie is breaking box office record. Recently, it crossed ‘Your Name’ of Makoto Shinkai as the second highest-grossing anime movie in Japan.