Rising Of The Shield Hero Gets Game Adaptation 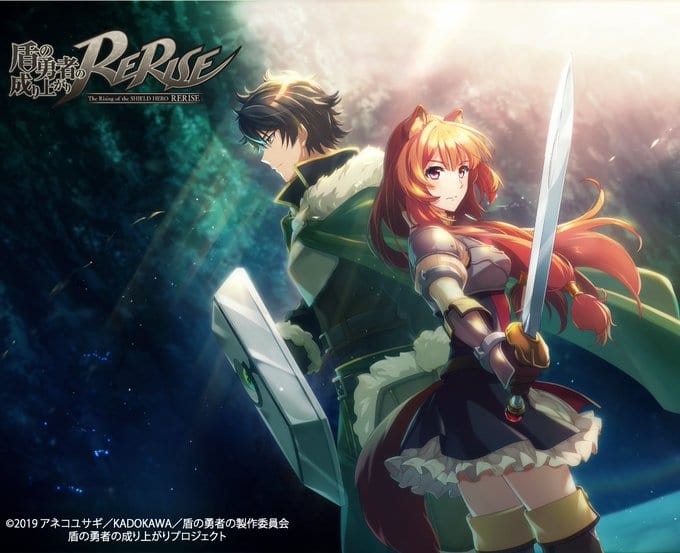 The official Twitter account of Rising of the Shield Hero announced that the Isekai anime and novel will be receiving a game adaptation. The title of the game is “The Rising of the SHIELD HERO RERISE”. It is a mobile-based RPG game. The registration for the game has already started. Currently, only one reward is unlocked for the game. More rewards to be announced in the future.

The official announcement was made on Twitter here’s the snap:

The Rising of the Shield Hero is a dark fantasy novel written by Aneko Yusagi. The novel received an anime adaptation back in 2019. The story revolves around a young Japanese man Naofumi who gets teleported to a fantasy world. He and three other men from different Japans of different worlds are teleported with him. They form a party to protect the world from demons coming from “waves”. Naofumi’s story starts with a betrayal by none other than his summoners.

The first season of anime revolves around Naofumi trying to protect the people and surviving on his own. He forms a small party of his own with demi-human Raphtalia, Melty the Princess, Filo a Filolial Queen. The Queen of the country they are in also joins Naofumi and helps him clear his name.

The season ends with him taking Lecia to his party. The second season of the anime is announced to be released in 2021. 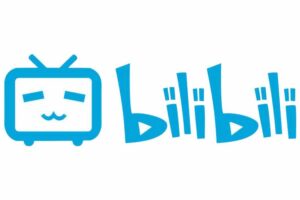 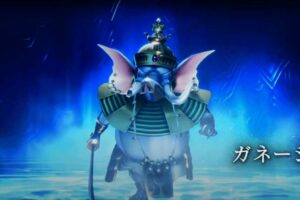