My Hero Academia: The Movie 3 Releasing In Summer 2021 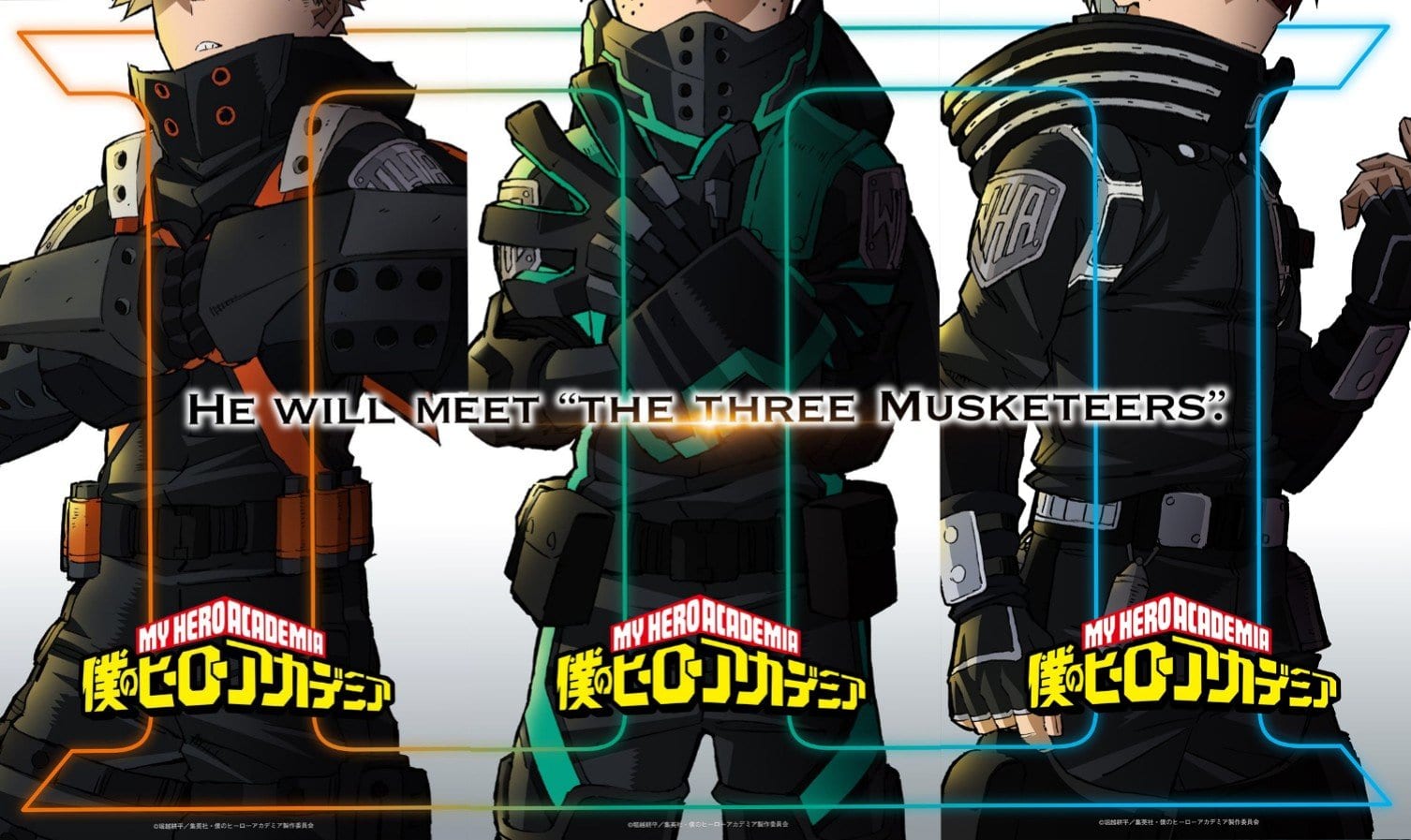 The production staff reprising their roles for My Hero Academia: The Movie 3 at animation studio Bones include Kenji Nagasaki (Boku no Hero Academia the Movie: Futari no Hero). The scriptwriting is led by Yousuke Kuroda and character design by Yoshihiko Umakoshi.  Also, music composer Yuuki Hayashi is reprising his role. Original manga creator Kouhei Horikoshi is serving as the chief supervisor.

The anime is also receiving a fifth season in the coming year in spring. Here’s the poster for the same.

However, the fans are worried about the animation of the season as there’s a belief in the fandom that every time a movie has released the quality of animation drops for the anime season.

VIZ Media releases the English version of the manga through its Shonen Jump imprint. It also serialized it in their digital Weekly Shonen Jump magazine. The company’s new Shounen Jump platform now simultaneously publishes the manga with the Japanese release. The 25th Volume of the manga was also released in October,2020.