What Does Jujutsu Kaisen Mean? 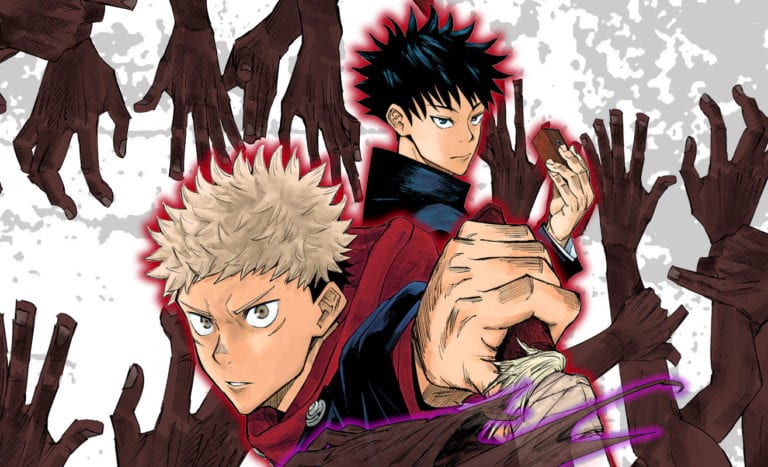 Jujutsu Kaisen is a manga series written and illustrated by Gege Akutami. It has been serialized in Shueisha’s Weekly Shōnen Jump since March 2018, and has been collected into 13 Volumes as of October. The manga got an anime adaptation, with the series being animated by Studio MAPPA. There has been considerable hype surrounding the series, considering its plot revolving around occult, spirits and spiritual energy.

However, there is one question that arises in the minds of fans when they read or listen to the name Jujutsu Kaisen. What exactly is the meaning of Jujutsu and Jujutsu Kaisen?

What does Jujutsu mean?

In the title, the word Jujutsu translates into sorcery. And Jujutsu Kaisen literally means sorcery fight. Jutsu can also be interpreted as manipulating the opponent’s force against themselves. Thus this sorcery basically refers to modifying and manipulating the cursed energy, which is the cornerstone of the Jujutsu Kaisen world. Jujutsu might have also been derived from the term Jujutsushiki, which means cursed technique. Or conversely, Jujutshiki might be derived from the term Jujutsu.

Jujutsu is also used as an umbrella term used to refer to other things related to the cursed energy and its manipulation. This includes jujutsu sorcerers, the Jujutsu High and even Jujutsushiki.

In real life Jujutsu refers to a Japanese martial arts system of close combat that can be used in a defensive or offensive manner to kill or subdue one or more weaponless or armed and armored opponents. Jujutsu developed to combat the samurai of feudal Japan as a method for defeating an armed and armored opponent in which one uses no weapon, or only a short weapon. Because striking against an armored opponent proved ineffective, practitioners learned that the most efficient methods for neutralizing an enemy took the form of pins, joint locks, and throws.

These techniques were developed around the principle of using an attacker’s energy against him, rather than directly opposing it.