Skip to content
Home » Series » Re:Zero » What Is The Gospel Or Tome Of Wisdom In Re:Zero?
Re:Zero

What Is The Gospel Or Tome Of Wisdom In Re:Zero? 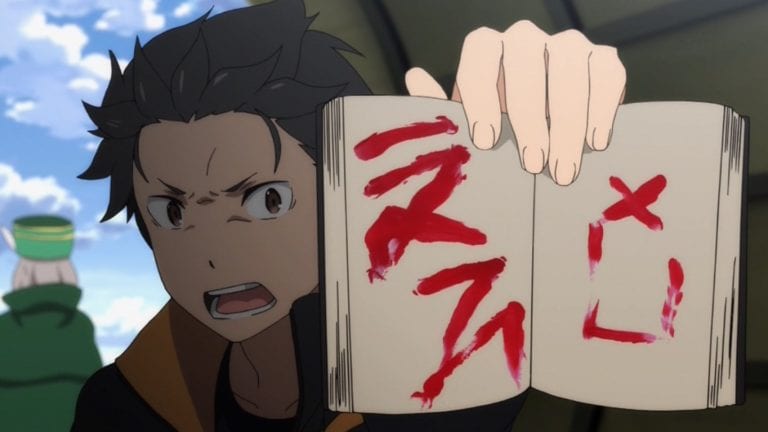 The gospel is mainly seen in the hands of the Sin Archbishops of the Witch Cult. These books show the holder a route to a future they desire through vague details. Only the holder is able to decipher the contents of the gospel and is incomprehensible to anyone else.

However, in Re:Zero Season 2 (Arc 4 of LN) we notice that the Archbishops of Witch Cult are not the only ones to possess the Gospel. The followers of Echidna, Beatrice and Roswaal, are in possession of a Gospel. Roswaal claims that these gospels are the real deal, unlike the others. So what exactly is the witch’s gospel in Re:Zero.

What is the Witch’s Gospel in Re:Zero?

The real gospels in Re:Zero are the books made by Echidna, fashioned on the Book of Wisdom, an artifact that she possessed. The Book of Wisdom is another book that has been created by Echidna that allowed her to draw knowledge from the world’s memory.

This book apparently has the knowledge of everything (regarding the past, present and potential future of the world). If a normal person tries to read the book of Wisdom, they would lose their minds due to the sheer amount of knowledge present in it. This is why Echidna created the gospel. The gospels that Echidna created can be considered as the watered-down version of the Book of Wisdom.

Only 2 copies of the original gospels exist in the world. They are currently in the hands of Roswaal and Beatrice. These gospels tell the holder about their future and probably the course of actions they should take. This is used by Roswaal to manipulate the events happening in the world of Re:Zero to achieve his goal.

Unlike the gospels possessed by the Witch cult members, even people who are not the followers of the Witch of Greed can read and understand whatever is written in the gospel. However, the moment they look away they will forget whatever they read immediately. In case of the gospel possessed by Archbishops, only the owner is able to read the contents of the gospel. If someone else tries to read it, they won’t be able to decipher what is written in it. This happens to Subaru when he tries to read the contents of Petelguese’s gospel.

The Gospels that the Witch cult members possess are fake or counterfeit or even a twisted version of the original gospel that Echidna created. The main reason for this being, the Witch Cult gospel shows the holder “the path to the future they desire” and not the absolute future. According to some theories, the gospel used by the Witch cult members are being manipulated by Pandora to achieve her objectives. The Archbishops are being fooled into believing that the steps in the gospel will help them reach towards their desired future.

The proof for this is that Petelguese followed the word of the gospel until the very end, but he was not able to achieve the future he desired for. Petelguese revered and loved the Witch of Envy Satella and wanted to be loved by her in return. But even though he followed every order given by the Gospel, he ultimately died at the hands of Subaru.

What do you think is the Gospel’s true purpose in Re:Zero? Let us know your opinions in the comments!! 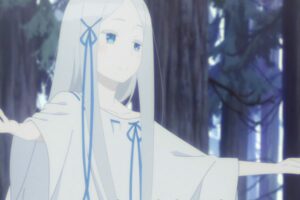 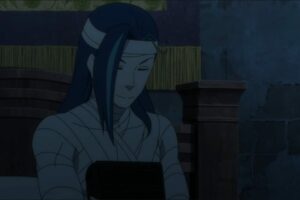 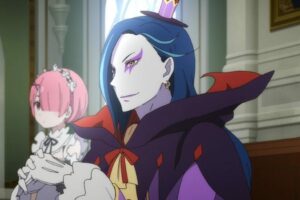 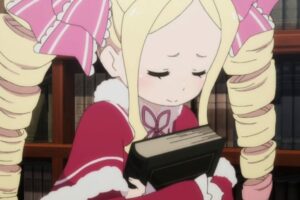 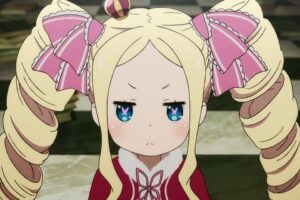 1 thought on “What Is The Gospel Or Tome Of Wisdom In Re:Zero?”