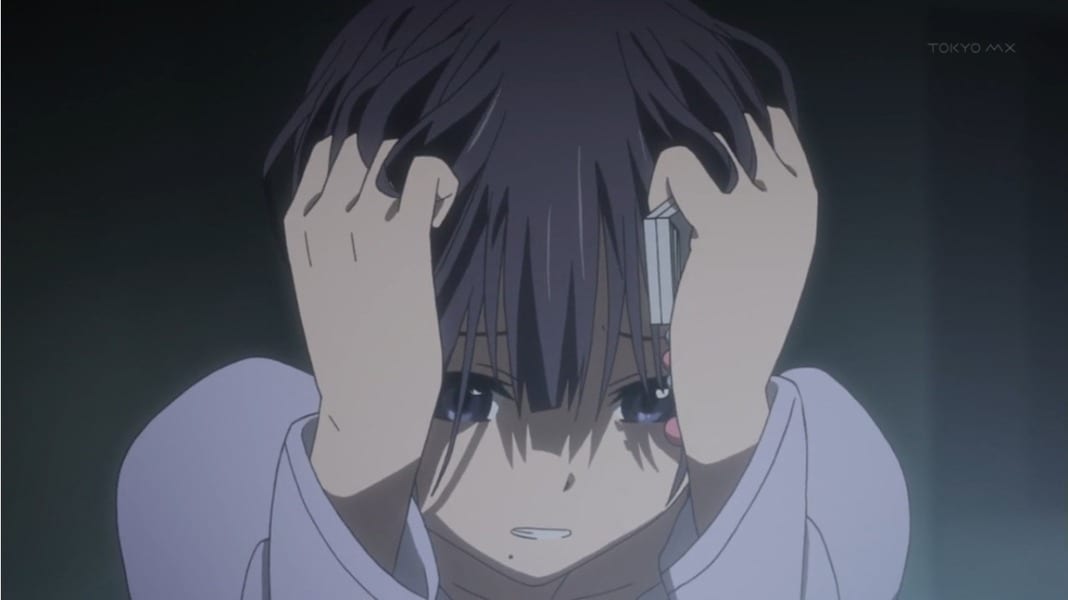 It was just another Summer day. I woke up at 6:00 a.m. did my normal morning activities and had a normal breakfast consisting of nachos and an apple. Not that it mattered because no matter how many apples I ate I’d always see a doctor nearly every day. My father is one after all.

I got dressed and headed to the bus stop. I had no idea how my ordinary morning was going to change.

The bus arrived at around 8:05 am and I got on the bus. However, by the time I realized it was too late. I was on the wrong bus. Not only that it was headed towards the opposite direction of my destination.

I got off at the nearest bus stop and waited for another bus. The next bus headed towards my destination arrived at 8:20 a.m. The school was supposed to begin at 8:45 a.m. As I was hoping to make it in time, I made the mistake of raising a flag by saying it out loud. The bus got a flat tire. Around 5 minutes were left. I got off the bus and headed towards the school on foot. When I reached it was already 9:00 a.m.

Guess what happened next? Obviously, the school was closed. We had a school holiday that day. I felt the ground beneath my feet sink. I spent around 1 km walking with a 9 kg bag on my back. Honestly, it was my fault to begin with.

I decided to roam around instead of heading home. But alas, I was as broke as my neighbour’s Hikki-NEET son. I had to return home walking all the way. I walked for the next 30 minutes under the boiling hot sun. I return home and find out that it’s locked. My mom went to visit relatives and my dad went to work at the hospital. Well, obviously he’s a doctor, gotta work on holidays too. I decided not to become a doctor after thinking about that.

Now not only was I broke af but also a homeless wanderer. I threw my backpack over the wall and tried to climb over to the next side.

Well, the obvious happened. Not only I failed to climb over the wall but the same 20-year-old Hikki-NEET next door decided to take a walk at the same time. He saw me and decided to give me a piece of his mind over how dangerous it was. He seemed to have forgotten about the fact that he fell from a 2-story building last year and broke his left leg.

As he gave a 15-minute long speech all I did was glare at him with a poker face. He was as bad at reading the atmosphere as ever. Finally, as he was leaving, walking backwards giving a speech, he stepped on some cow dung, slipped and fell on his back. Karma in action seemed pretty unreal but it was fun. I did not bat an eye to him. Neither did I change my poker face. I gotta thank the cattle for their gift.

I waited for 2 hours in the front garden watching a snail race. I felt hungry, probably due to the smell of curry from next door. As I reached for my bag to pull out my tiffin box, I realized that I had flung it over to the other side of the wall.

When it comes to food and survival, man can go to great heights to satisfy their hunger. I literally had to go to a great height to satisfy my hunger. As I climbed over the 2 m high wall I fell flat face on a flower pot containing a huge bush. The pot did not break but something inside me broke for sure.

I clambered on to my feet and found my bag. Now I was so done with this shit it didn’t even surprise me anymore. Obviously, I had forgotten my lunch box at home. Luckily the garage was open from the backdoor and I entered there and laid down on the old dusty sofa there. I decided to take a nap. But no, nature wasn’t done with me YET.

It started with a sneeze, then another and then I kept sneezing till my eyes were teary and I was out of breath. I felt an itch on my face and realized my face was swollen around my lips and cheeks. It wasn’t severe so I figured I’d be alright. I realized it must be due to the dusty sofa. Luckily there was tap water nearby.

I washed my face and tried to ignore and avoid scratching the itch. I laid down on another bench in the garage and began fantasizing about my journey through my imaginary isekai life where unlike other overpowered heroes in anime and manga, I’d reincarnated without any superpowers, just like a certain Hikki-NEET main hero of a certain show, one who preaches the ideals of do what you want to do and gender equality, is scum and steals panties but still manages to become everyone’s favorite. Obviously, I did it all in my imagination.

By the time I had almost completed my imaginary adventure my Mom had returned. So I sneaked out of the garage and quietly entered my room with utmost stealth abilities, hiding in nearby shadows. I felt like the assassin game I played recently was finally paying off.

I sneaked into my room, took an antihistamine medicine (for the allergy), and escaped before my mom could finish changing. I had no idea about how I was going to explain all this to her so I decided to avoid meeting her at all for some time.

If you can’t tackle your problems, avoid them for now and do it later. No need to follow the philosophies of some old man who wrote something about doing today’s work now and tomorrow’s work today. That was 500 years ago, when things were different. This is a different world, a dog eats dog one, we gotta do things your way while taking inspiration from others, instead of blindly following their ideas so we can live, instead of just surviving.

Well, that’s what I believed at least. However, it doesn’t mean I’ll delay it forever, gotta tell her soon before things spiraled outta my hands.

I went to the nearby park and had a chat with the neighborhood old ladies in the Gazebo at the corner of the park. After spending an hour there I decided to return home. As nothing happened in the last hour I let my guard down and the obvious happened. Luck was obviously not done with me. I nearly got trampled under a rampaging group of cattle. I know I said I had to thank them some time ago but I did not expect them to come to chase me for it.

I don’t know how. I don’t know why. I did not even care about this point. I felt like getting isekai’d might not have been a bad idea. But I had to return home and complete watching this anime about a pirate and his crew wanting to find the greatest treasure so getting reincarnated was on my bucket list, but not for now, after that obscenely long running anime finally ended.

I returned home, explained all that happened casually to my mom without looking in her eyes. That was the mistake I made. Never miss out on making eye contact while talking to mom. Well duh, I was grounded that day. I missed out on lunch and had some Cornflakes for snacks. I don’t even remember falling asleep as I was doing the extra homework as the punishment for all that happened. The only profitable thing that happened that day might have been the extra information I got on people, especially on my crush from the idle chat I had with the old ladies in the park.

That’s how my ordinarily normal day came to an end.

A devout Axis cultist and a professional weeb