My Hero Academia: What Is The Float Quirk? 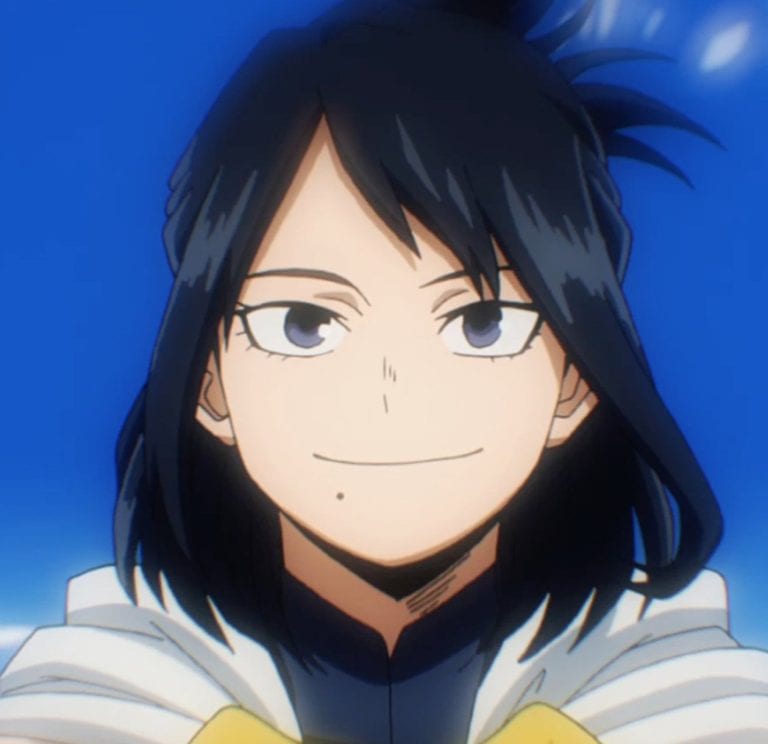 Ever since her introduction, Nana Shimura has been kind of the epicentre of My Hero Academia. She is also partially to be blamed for the events happening in the manga. To know why read this post about Shigaraki Tomura’s past.

The following article contains major spoilers for chapter 283 of My Hero Academia. Read ahead at your own discretion!

During his latest fight With Shigaraki, Deku for the first time utilised Shimura’s Float quirk in a battle. She was shown using her quirk once in the manga and anime during Toshinori’s flashback.

But what exactly is the quirk Float?

This quirk literally does what its name suggests. Float quirk allows the user to levitate and suspend themself in mid-air.

Can Deku use the Float Quirk?

Deku is capable of using Nana Shimura’s Float quirk in My Hero Academia. The reason is because Deku has inherited the quirks of the past users of One For All along with it. Though he was seen using the quirk for the first time against the battle with Shigaraki in the manga, it is revealed that he might have manifested the quirk earlier. We also see Deku training to master the Float quirk alongside Kacchan and Uraraka. They are helping him get accustomed to being suspended midair.

How does Float help Deku in flying?

In the latest chapter of My Hero Academia, we saw Deku using float and staying suspended. With guidance from Uraraka, he has managed to learn how to stabilise his body mid-air. And in this state he can use his One For All’s super strength or his Air Force attacks to move around. This is almost similar to what Bakugou Katsuki does using his blasts.

Deku hasn’t mastered One For All entirely so he can’t use it for flying as All Might did. Although Deku is still learning to manoeuvre himself midair, he has pretty much managed to stand his ground against Shigaraki.

In a similar fashion, Nana Shimura must have been manoeuvring herself and utilizing both her powers in tandem.

As far as it is revealed in the manga and anime these are the only prospects in which Float can be used in a battle. But knowing Kohei sensei, Deku will come up with an interesting way to use her float and make it more offence type than defence type.

How can the Float quirk be used?

Our speculations are that the quirk Float can be used for high ground surveillance. It can be used to save people from underground attacks and gives air superiority. It might able to save people Who are droWning or stuck in deep places. As We know the quirk helps you float the changes in the density of mediums from air to water or oil etc should not matter. It means that Deku can float on water without knowing swimming too. If mastered, we are assuming that Deku can use Float to walk on water surface without breaking the surface tension.

These are just some ideas which came to our minds. What do you think about Float as a quirk and how would you use it if you had it?

Click to join
Float Quirk Nana Shimura One For All 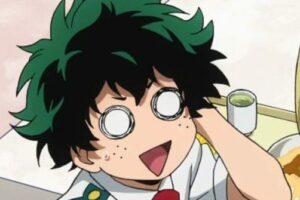 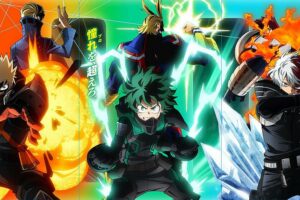