Skip to content
Home » Series » Tokyo Ghoul » How Did Kaneki Become A Ghoul In Tokyo Ghoul?

How Did Kaneki Become A Ghoul In Tokyo Ghoul? 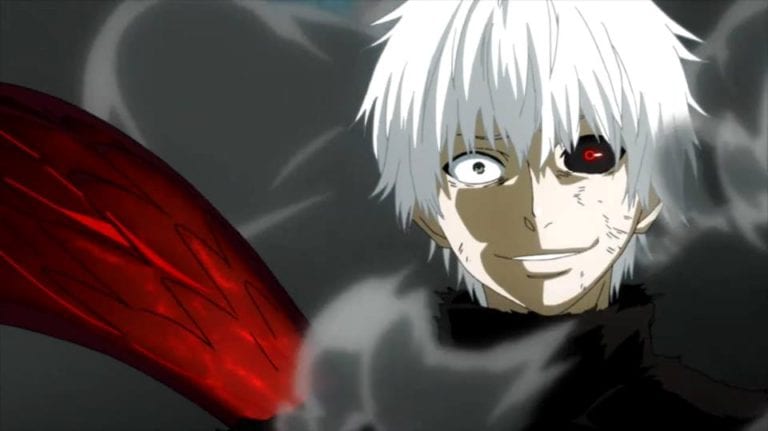 Ken Kaneki turning into a half-ghoul was partly the reason why he had a mental breakdown and suffered a lot. It was also a major turning point in the Tokyo Ghoul universe, which would stir up both the ghoul and human societies. However, how did Kaneki turn into a ghoul and when did he start accepting the ghoul personality within him?

Kaneki was a normal person studying literature at Kamii university, leading a simple life. However, things take a drastic turn after his meeting with Rize Kamishiro, a binge eating ghoul. Without realising that Rize only viewed him as prey, Kaneki ends up going out on a date with her. During this date she reveals that she is a ghoul and proceeds to attack Kaneki. But, before Rize could finish him off, steel beams fell on her and crushed her.

But Kaneki did not want to be a ghoul!

Though he was physically a ghoul, we can’t say that Kaneki “had become a proper ghoul” after the surgery. He was not ready to accept the sudden change in him.

The human world was the only world he knew. Being turned into ghoul made him different from humans in many ways and he could no longer live amongst them in a carefree manner. But he still desperately tried to cling onto his human side.

Having despised ghouls for long and having seen them as natural enemies, Kaneki subconsciously kept rejecting the ghoul part in him. This was also due to his ideology of not wanting others to get hurt. To Kaneki, ghouls were beings who took lives. Watching others die reminded him of the lonely days he experienced when his mother died. And Kaneki despised Ghouls for that very reason.

However, what could have made Kaneki accept the ghoul part in him willingly?

Why did Kaneki become a Ghoul?

Kaneki had an underlying feeling to not hurt others and be helpful. He preferred “being hurt rather than hurting others.” This was an ideology which he picked up from his mother. This made him lack any kind of assertiveness. He willingly accepted abuse and punishments without reacting so that he wouldn’t hurt others.

Basically he didn’t want to push other people away and was looking for a place to belong. He felt he lost the place he belonged to after he became a ghoul. But things began to change when Yoshimura took him in at Anteiku.

After Kaneki joined Anteiku, he got to understand the ghouls much better. We could say that it was Ryouko Fueguchi’s death that made him slowly acknowledge the ghouls and their feelings. But, Kaneki would not become a ghoul in mind and body till the post Aogiri arc.

After being captured by the Aogiri tree and tortured by Yamori, Kaneki undergoes a huge personality change. Deep down Kaneki was afraid of being left alone, like the time when his mother died. This made him want to keep the people around him safe. Anteiku had given him a place to belong again. But he realised that his lack of assertiveness and his mother’s way of doing things would only result in him losing that place too. So Kaneki decides to be powerful enough that he can protect those around him.

And the only way Kaneki could do this was by accepting the Ghoul in him.

To answer in short, Kaneki became a ghoul, so that he could grow stronger and protect the people close to him. He subconsciously ate “Rize,” the image of his ghoul self, showing that he was willing to accept the ghoul part in him. Thus a new ruthless and brutal personality emerged in Kaneki, which took down enemies that threatened what he held close.

What do you think about the personality change in Kaneki after her became a ghoul? What other factors could have been responsible for this change? Let us know in the comments below!! 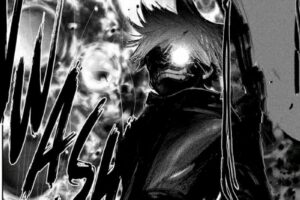