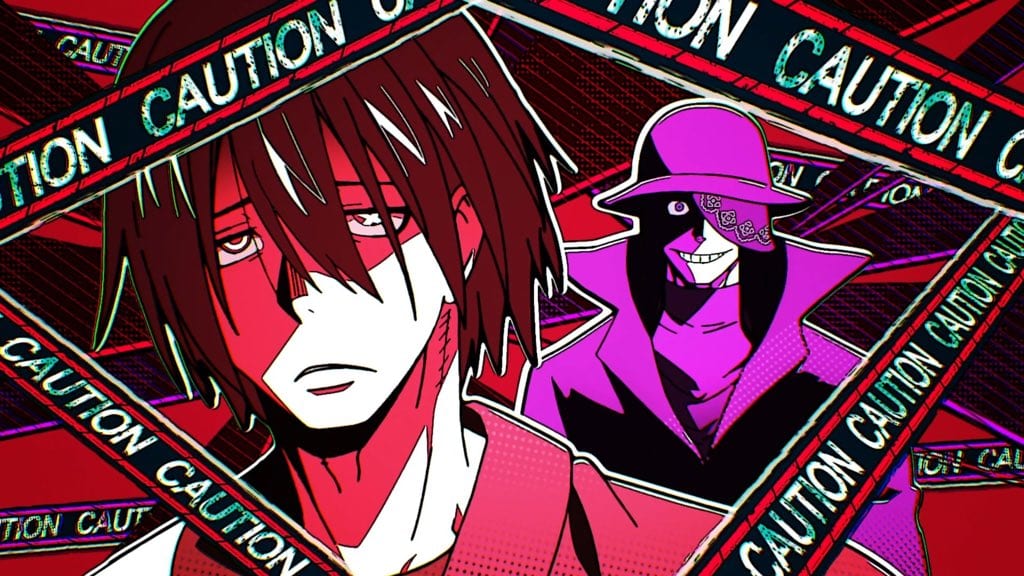 Fans were already anticipating great things when they heard that Shuntaro Tozawa will be directing this episode. But it seems that Fire Force Season 2 Episode 12 exceeded expectations and now viewers can’t stop raving about its visual quality and plot!

Joker and Benimaru are wreaking havoc in the Holy Sol Temple in search of the hidden scriptures. However, Joker seems to know a lot about the dark side of the church. When Benimaru presses Joker for answers as to how he knows so much, Joker tells him about his past, revealing some dark secrets about the Holy Sol Temple.

The fight that followed in the episode was pure thrills and has viewers about what’s set to follow as Fire Force Season 2 hits new heights.

Joker’s backstory and his fight seemed to have captivated the audience a lot. His struggles in the past and Joker ultimately getting a chance for payback had the viewers thrilled. Not to mention the breath-taking visuals and David Production’s unique scene composition. The animation really really stood out in the episode!

The Joker and Benimaru combination is also winning hearts, with some people asking for a spin-off series featuring the two of them. Well we can’t blame them because the uncanny duo have surely set the anime on a roll. The mysterious guy and the all powerful guy!

And with each episode getting better and better, people cant wait to see what the next episode has in store. Especially with Leonard Burns joining the fray in the next episode. Can Joker and Benimaru duo win against the headfast Burns? We’ll have to wait and see…

Are you caught up with Fire Force Season 2? What are your opinions on the series? Was episode 12 the best one in Season 2? Let us know your thoughts in the comments!!