How Did Yukine Die In Noragami? 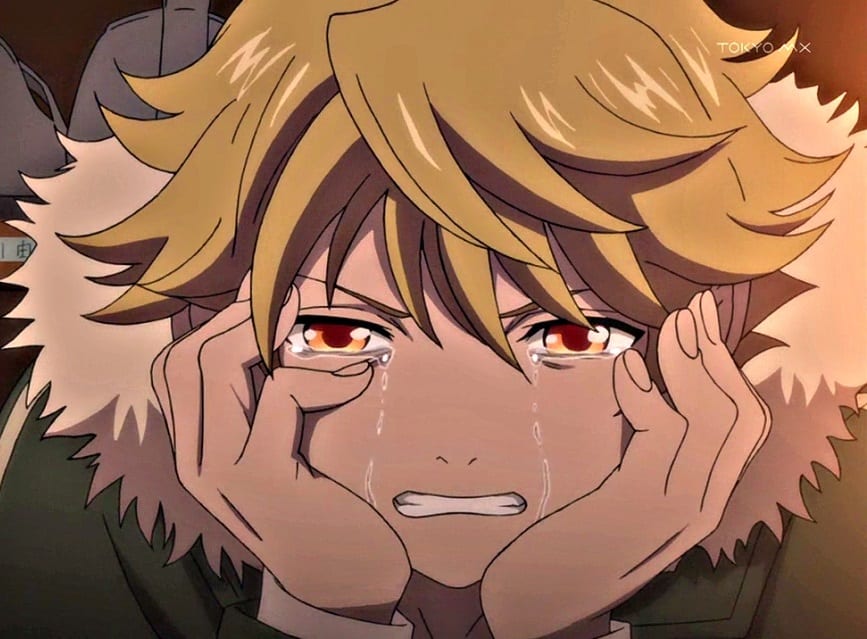 The question of how Yukine died has been one of the biggest mysteries in the Noragami series. When Yato first made Yukine his Shinki (Regalia), all of the latter’s forgotten memories were seen by Yato. This made him cry, suggesting that Yukine had gone through some very harsh experiences when he was alive.

From the frequent flashbacks that we get regarding his past, it is clear that Yukine was a victim of abuse. In the anime we see scenes that suggest that Yukine’s father was an alcoholic. Yato even goes to the extent of saying that Yukine had similar father issues like him (Noragami Manga Chapter:11, Noragami Aragoto Episode 2)

So was Yukine’s father responsible for his hard past and also eventually his death? Read on to find out more. Also, be warned that the following part contains spoilers of the later parts of Noragami Manga that have not been covered in the anime.

Yukine was murdered very brutally by his father when he was child. He beat up Yukine senseless. However, he did not die of the wounds he received. But, instead of taking Yukine to the hospital, his father took him to an abandoned place near the mountains and locked him up in a refrigerator. Yukine was still alive when he was locked up and he died due to suffocation inside it.

Unable to stand the constant abuse by Yukine’s father when he was in a drunken rage, Yukine’s mother and sister had left them. This part is also shown in the anime. Living alone with an alcoholic and mentally abusive parent took a toll on his life. Yukine was pretty close to his sister and wrote her letters regularly even after she left. Yukine promised that he would get out of the situation that he was currently in and would run towards a brighter future. When his father finds out that Yukine has been sending letters to his sister behind his back he loses control. Moreso, the content of the letters could have made him even more angrier, leading to the senseless beating that Yukine received and his eventual death.

We get a major hint about Yukine’s death in Noragami chapter 70 and chapter 73, where Yukine had this dream about someone burying him. This was probably the memory of his father locking him up in the refrigerator. The worst part is that Yukine’s father seemed to be enjoying watching him suffer.

The last thought that Yukine had as he suffocated to death was simply “why”. He was wondering why his father would do this to him and how things wound up to be so bad (Noragami Chapter 88.2). When Hiyori realises this was how Yukine died, she couldn’t help prevent herself from crying. This was indeed a very cruel death and is the main reason why Yukine is afraid of the dark.

Since Yukine had died very young, his fate after death hadn’t been determined. And so, instead of gaining one of the human forms, his spirit stayed in its base form as a “Sudama” or a pristine incorrupt soul for a long time. These spirits look like a glowing snowflake. Only having bad memories of the mountain where he was abandoned, Yukine’s spirit subconsciously ventures far away from that place and somehow manages to stay clear of the Ayakashis till Yato makes him his Shinki (Regalia).

What are your thoughts on Yukine’s death in Noragami? Do you think Yukine had it pretty hard when he was alive? And is his childish behaviour due to his early death? Let us know your thoughts in the comments section!

Noragami Chapter 90: Can Yato Save Hiyori and Yukine?