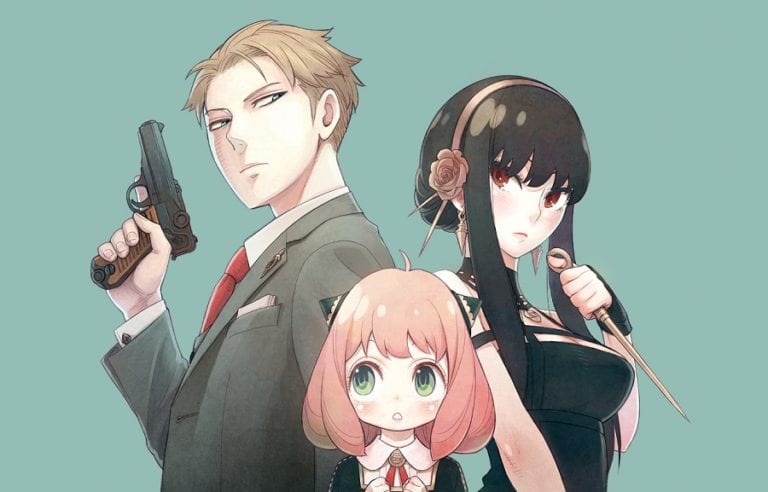 Apparently a top secret project is currently under progress for Tatsuya Endo’s smash hit manga Spy x Family. An announcement regarding the same will be made on August 25. While fans have been warned against getting their hopes up, many have already concluded that the announcement will be regarding an anime adaptation.

In June, YonkouProductions, who has correctly reported the anime adaptations well ahead of their official announcements, said that the spy-action-comedy was set to receive an anime adaptation sometime in the future. However, there hasn’t been any sort of official confirmation regarding the same.

Some fans however believe that it is too early for the manga to be getting an anime adaptation and the announcement next week could be something as simple as a popularity poll or even an OVA( or even a stage play) before the anime gets released (just like Black Clover and One Piece got).

Spy x Family has been a huge hit among the fans since its launch last year. It has been serialized biweekly for free on the Shōnen Jump+ application and website. The chapters have been collected into four tankoubon volumes. The fifth volume will be released by Shueisha on Sept. 4

The plot follows an extraordinary spy Loid, who goes by his undercover identity Twilight. He is tasked to “build a family” in order to execute a mission, not realizing that the girl he adopts as a daughter and the woman he agrees to be in a fake marriage with are a mind reader and an assassin respectively.