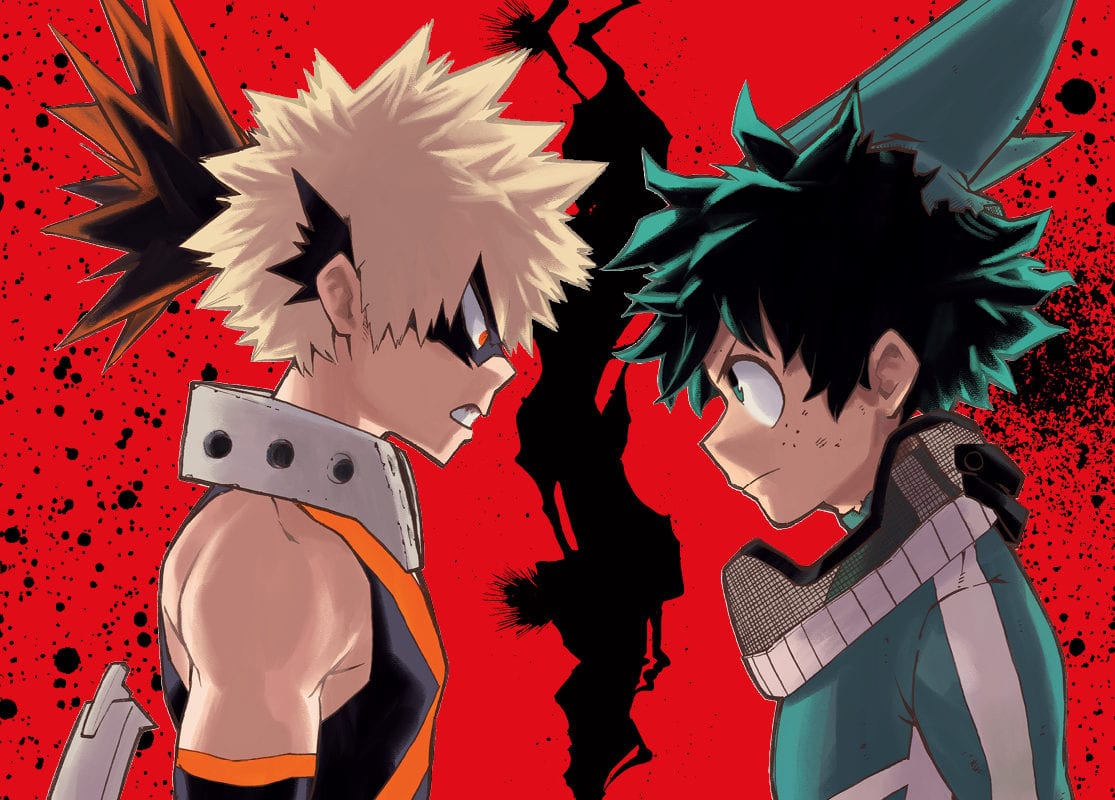 In a recent interview to ICv2, VIZ Media Vice President Publishing Sales Kevin Hamric said that My Hero Academia manga lead the charts with the highest number of sales during the COVID-19 period.

He also added that series like Dorohedoro and Beastars showing up on Netflix helped increase the sales of these series. Hamric said that VIZ had to reprint every volume of Dorohedoro, which has been a long running series, since it came on Netflix.

According to Hamric, the COVID-19 pandemic initially took away some business from VIZ, which made them have talks about revising revenue budgets and goals or even changing the publication schedule. However, as VIZ continued to roll out chapters on without any changes to the schedule, manga readers continued to read the chapters, even though the shops were closed.

“It seems that our manga readers are very resilient.  They’re going to get their manga one way or another.  Even though the brick and mortar stores are closed for a while, we did see a huge shift to online sales, whether it was Amazon, BN.com, BAM.com, or even Right Stuf,” Hamric said. “We also noticed that there seemed to be this binge effect, people were binging on manga, like they were binging on Netflix, because our box set sales exploded.”

“We could see from which books were selling, people were buying sequential volumes within a series.  And the number of volume ones that we sold during this period is just crazy, even deep, deep backlist,” he added.

According to Hamric the interest in manga increased because it was a cost effective way into entertainment.

“Our manga is $9.99, and discounted online almost everywhere.  For the price of a month of a subscription service you can read the majority of a series, or at least a few volumes.”

Talking about the year ahead Hamric said he had high expectations from one of the VIZ originals coming out this year, Fangirl, which is a manga adaptation of the YA New York Times bestselling novel. He is also optimistic about the Junji Ito’s Remina which is set to release in December.