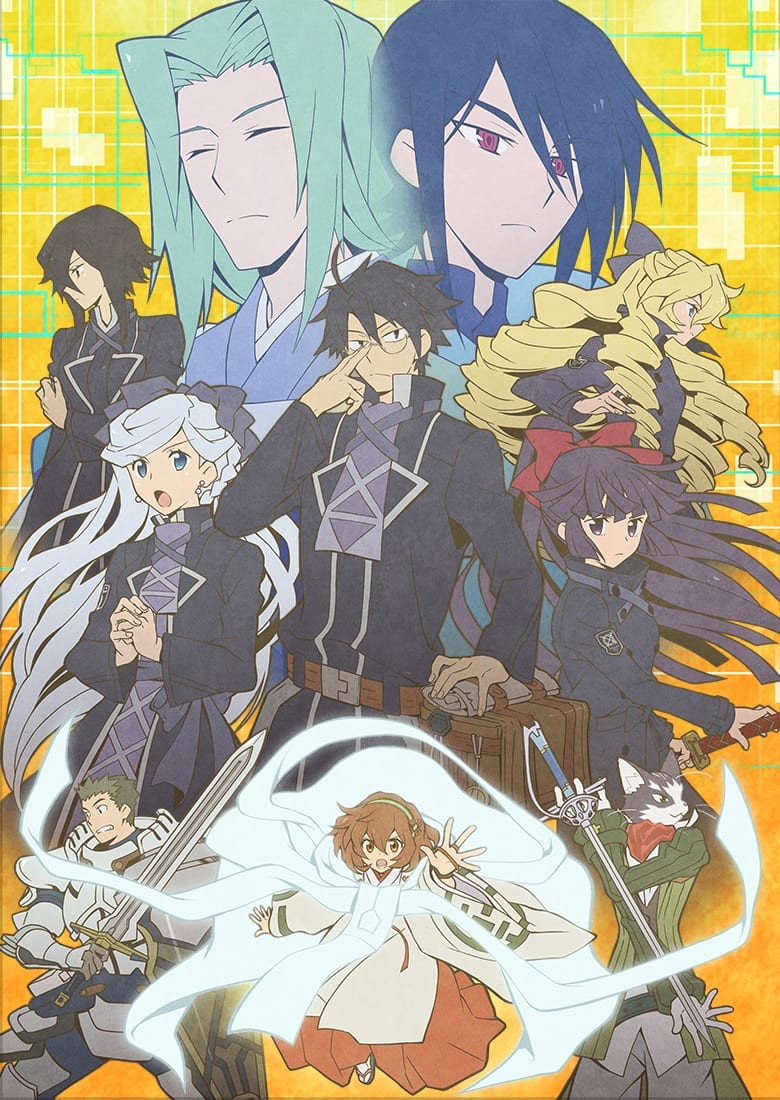 Log Horizon: Destruction Of the Round Table, the third season of the anime, has been postponed to January 2021 due to production schedule being affected by COVID-19 pandemic in Japan. The season was originally supposed to premiere in October 2020.

The 12-episode season is being directed by Shinji Ishihira at Studio Deen. Toshizo Nemoto is in charge of series composition, Harazaku Hiro is handling the character designs and Koji Takanashi will be composing the music of Destruction of Round table.

Based on the light novel series written by Mamare Touno and illustrated by Kazuhiro Hara, Log Horizon follows a socially awkward gamer Shiroe, who along with thirty thousand Japanese gamers, gets transported into the world of the massively multiplayer online role-playing game (MMORPG) Elder Tale. With this new virtual world now being his reality, Shiroe teams up with his friends Naotsugu, Akatsuki and Nyanta to form the guild Log Horizon and face the challenges and obstacles ahead of them.

The main cast have reprised their roles for season 3 of Log Horizon. New key visuals were also released on the website of the anime alog with the news of the delay.

The exact date and the broadcasting schedule will be revealed on the official website once it has been finalized by the production team.