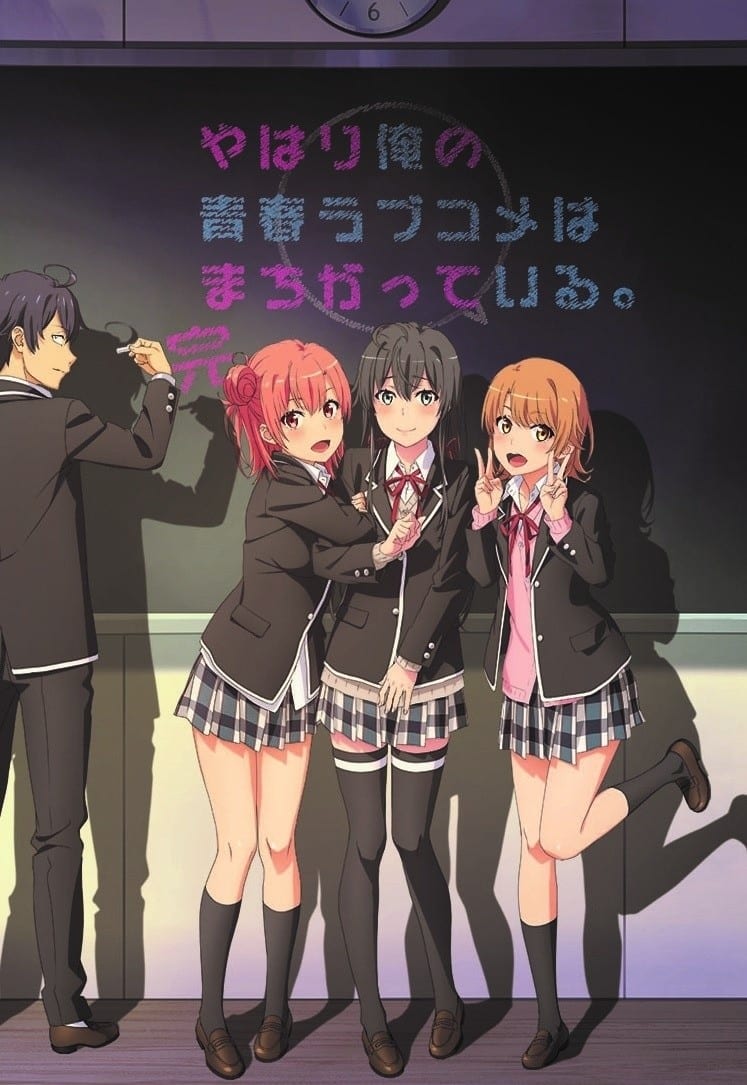 The new PV released for the third and final season of My Teen Romantic Comedy SNAFU (Oregairu) confirmed that the series will premiere in Japan from July 9, 2020. A new key visual too was released along with the PV to commemorate the announcement of the air date.

The series will be aired on TBS, MBS and other channels in Japan. Amazon Prime Video will also exclusively stream the episodes starting from July 9.

The anime was initially set to broadcast from April 9, but got delayed due to the effects of novel coronavirus in Japan.

Kei Okawa returns to direct the third season of My Teen Romantic Comedy SNAFU (Oregairu) at Studio Feel. The series scripts are being supervised by Keichiro Ochi. Yuchi Tanaka is in charge of character design, while Saori Hayami and Nao Tōyama, who voice Yukino Yukinoshita and Yui Yuigahama respectively, are performing the ending song of the season.

Based on the light novel series written by Wataru Watari and illustrated by Ponkan8, My Teen Romantic Comedy SNAFU follows follows Hachiman Hikigaya, a pessimistic, closeminded, and realistic teen, who is forced by his teacher to join the school’s service club and work with two girls with issues of their own. They offer help and advice to others while dealing with their inner conflicts.