No Guns Life Anime Part 2 Will Start Airing From July 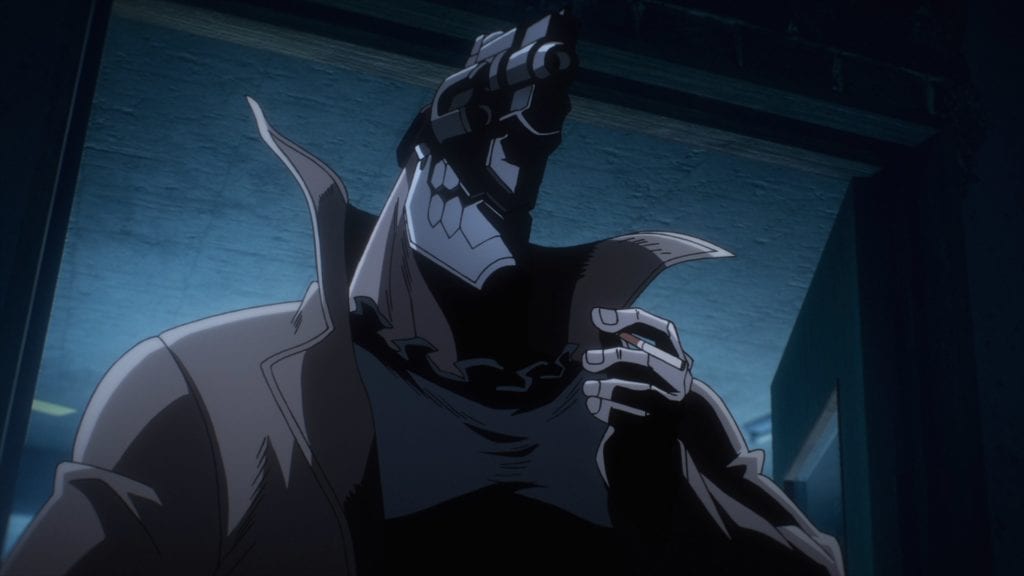 The official website of No Guns Life franchise said that the TV anime’s second part will start airing in Japan from July. The anime was originally scheduled to release in April, but was delayed due to the effects of the ongoing COVID-19 pandemic.

The anime will be broadcast on TBS and other stations. Funimation will be simulcasting the show for fans of anime outside Japan. The exact date of the premiere and details of the broadcasting schedule will be released soon on the official website of No Guns Life.

No Guns Life is directed by Naoyuki Itou at Madhouse studio. Yukie Sugawara is in charge of handling the script while Masanori Shino will be handling the character design. The anime’s music is composed by Kenji Kawai

The first part of the 24 episode anime was aired last October.

No Guns Life is based on Tasuku Karasuma’s manga of the same name, and follows the life of a hard boiled “Resolver” named Juuzo Inui who protects a young boy named Tetsuro after he winds up needing protection from a mega corporation that runs the city. Juinichi Suwabe voices the protagonist Juuzo Inui in the anime.