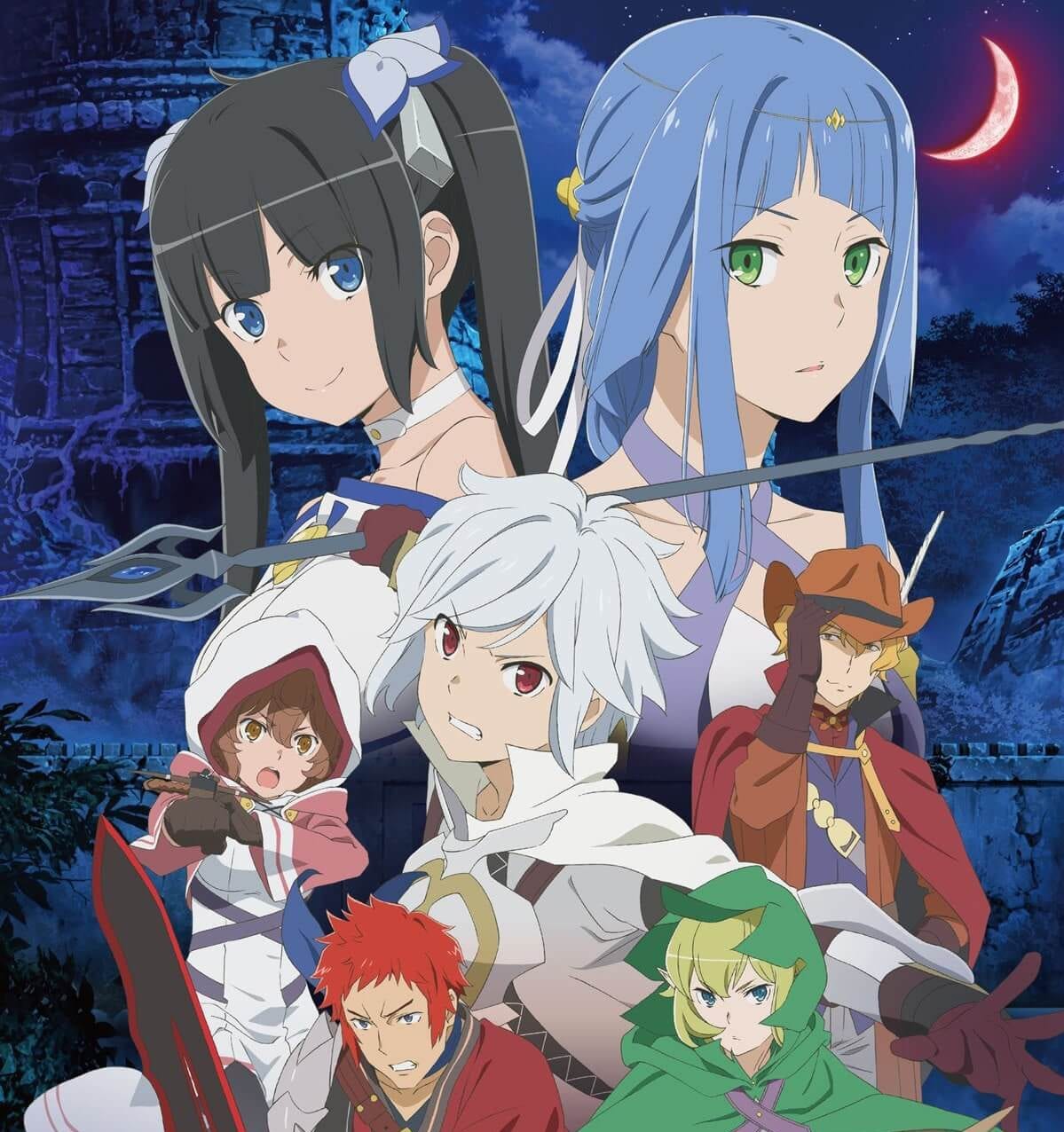 The official website of “Is It Wrong to Try to Pick Up Girls in a Dungeon?” announced that the third season of the anime will be delayed to October or later. The season was originally supposed to released on July 2020.

The delay was caused due to the effects of COVID-19 and the new date of release will be revealed on the official website and the twitter account once it has been finalized.

Hideki Tachibana is directing “Is It Wrong to Try to Pick Up Girls in a Dungeon? III” at J.C Staff. Hideki Shirane is in charge of series composition and Shigeki Kimoto is handling character design. Keiji Inai will be handling the music of season 3. The cast of the previous seasons are confirmed to be returning for Season 3 of the anime.

Based on a light novel series written by Fujino Ōmori and illustrated by Suzuhito Yasuda, the plot of “Is It Wrong to Try to Pick Up Girls in a Dungeon?” ,also known as DanMachi, follows the exploits of Bell Cranel, a 14-year-old solo adventurer under the goddess Hestia. As the only member of the Hestia Familia, he works hard every day in the dungeon to make ends meet while seeking to improve himself. He looks up to Aiz Wallenstein, a famous and powerful swordswoman who once saved his life, and with whom he fell in love. He is unaware that several other girls, deities and mortals alike, also develop affections towards him; most notably Hestia herself, as he also gains allies and improves himself with each new challenge he faces.