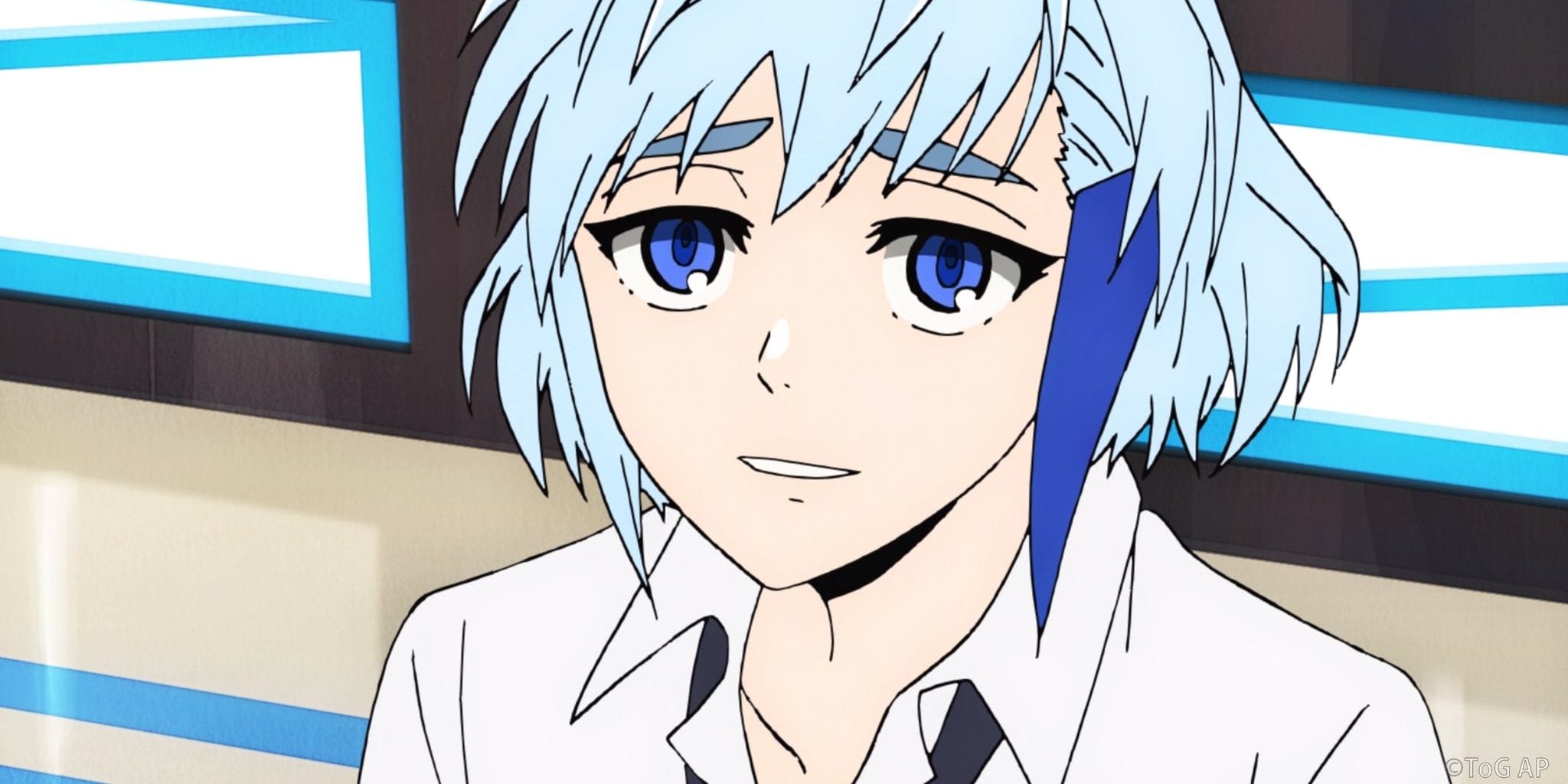 The latest episode of Tower of God anime is a crazy ride, filled with cunning plans, thrills and betrayal. Picking up from the previous episode left off, Tower of God Episode 8 throws us right into the thick of things as Team A continues to face off against the formidable ranker Quant.

With Khun in the team, Team A was never going to fall short of strategies to counter Quant. As expected Khun lives up to his name, however, it was not by helping Team A overcome the ranker.

The following article contains spoilers for Tower of God episode 8. We suggest you stream the episode on Crunchyroll before reading further, if you don’t want your experience to be spoilt!

We saw last week that the participants were split into two teams in the position test to go against Quant. Team A, who entered the test first, was off to a rough start as their plans fell apart with ease. After being forced onto their back foot, Team A resorts to plan B and escapes from the clutches of the ranker Quant. Khun asks the team to stall Quant long enough for Anak, who is Team A’s “it” , to escape. However the regulars are no match for the powerful ranker and they are pegged back immediately.

While the test administrators wonder why Khun resorted to such a lacklustre plan with little chance of success. But Khun being Khun, he had a trump card to turn the test on its head. And that seemed to be the case as he lied and made Quant jump down from the bridge to the darkness below, helping his team gain the upper hand.

Or so we thought.

While members of Team A believed that Khun was doing his best to help their team succeed, he backstabs them along with Lauroe, to help Quant capture Anaak in the last minute. It was not a betrayal for personal benefits, nor was he up to something sinister. Khun’s strategy went way deeper than what we thought. Instead of helping the team he was a part of, his intention was to help his friends (the people who signed up in Shibisu’s friends list) pass the test from the very beginning.

Regardless of the scores from the game of tag, Lauroe, Khun, Anaak & Shibisu will proceed to the next round (while we were not given a satisfactory reason as to why they will pass, we are hoping that Tower of God anime addresses this point in the future). However, the situation of Bam, Endorsi, Serena and the others in Team B is bleak. If Team A manages to win, Khun’s friends from Team B would almost certainly lose out. He had to make a choice between the two and he chose his friends over his teammates without batting an eye. It is interesting to see Khun ruthlessly hanging them out to dry for the sake of his friends.

He even goes to the extent of putting up a farce show and blaming himself for strategizing poorly, thus earning the sympathy of his teammates in the process, while covering up his involvement in the loss.

However, Khun’s plans do not end there. He went as far as to even negotiate a deal with Quant, before throwing him up on the bridge to steal Anaak’s badge. While we don’t know what exactly they discussed, it will almost certainly be to let Bam off the hook while the ranker faces Team B.

The test was like an elaborate game of chess. Khun couldn’t let his team win and put everyone in Team B at a risk of losing. He also had to ensure that Bam gets a decent score even though Team A loses. For that he has to have the ranker in his pocket. And in order to have the ranker on his side, the latter needs to be indebted to him in some sort of way. Khun’s masterplan seems to have worked well till now. He also left as many hints as possible for Team B to help them overcome the test.

But then, we see that Quant is not very happy about the situation. If he gives in to that infamous rage of his and loses cool, it will most likely jeopardize the agreement. An antagonized ranker would certainly not be good news for Team B. They look disorganized from the beginning and without a leader to plan and strategize things, they are all over the place. Even after everything that Khun did, it will still not be a cakewalk for Team B against Quant.

In the end Endorsi nominates herself as the “it” for Team B. And later in an absurd turn of events, she ends up attacking the teammates who were protecting her.

We are left with a lot of questions. Endorsi has to pass this test as she is low on points after the accident from the previous episode. Judging from her behaviour she has something up her sleeve. Is she working in cahoots with Khun? Or is she going on a mindless rampage. We should not forget that Endorsi was the part of the team that wiped out everyone from the Deathmatch test on the second floor of the tower. What is she upto exactly?

We also get to know in part about Serena’s backstory, as she is struggles to find out if she wants to climb the tower anymore.

What are your views on Tower of God episode 8 and Khun’s betrayal of his teammates. What do you think will happen next. Let us know in the comments section!!

Bam From Tower Of God Could Be More Powerful Than We Think!