Skip to content
Home » News & Updates » Makoto Shinkai Teases New Film After Weathering With You In His Tweet!

Makoto Shinkai Teases New Film After Weathering With You In His Tweet! 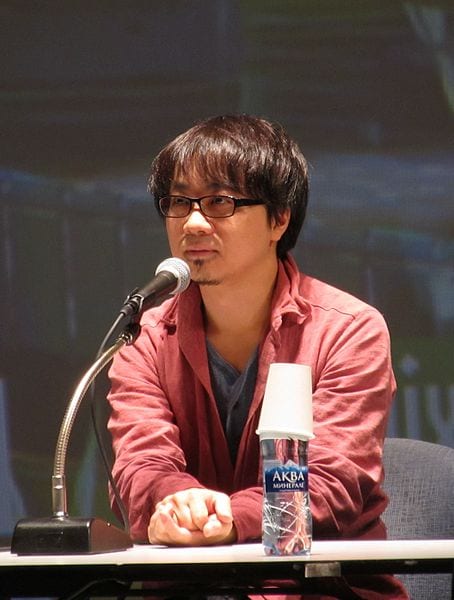 Makoto Shinkai, the internationally acclaimed director of blockbuster movies Your Name and Weathering With You, recently posted a tweet about the progress he has been making on his next film.

“I’m gradually assembling my new work while following the pace of the production of ‘Weathering With You’ three years ago. I don’t have the brain power to imagine the story, the characters, and the visuals all at once, so I’ve been working on it for months and months, trying to build it up and break it down again. It’s already early summer…,” Shinkai wrote in his tweet, along with photos of the production memo for his latest film.

This is similar to the tweet he put out on March 31, in which he wrote about the struggles of coming up with a screenplay for his new film.

“I don’t know what to think about now, what to say, or what we want to see in a few years. But I still write anyway,” Shinkai had tweeted back then.

In an interview with Crunchyroll, the 47-year-old director had said that he would try to look for a different theme for his new movie. Shinkai tries to keep in mind what the audiences want to see while deciding the story for a movie. He asks himself whether the audiences are looking for a happy ending, or a bittersweet ending and tries to write his scripts accordingly. Shinkai said that he has come to want to write stories and endings that would capture life itself in an earnest way.

It has only been 10 months since his last movie Weathering With You premiered in Japan. It managed to collect 14 billion yen from its domestic run, which was just more than half of what Your Name had collected.

Makoto Shinkai films usually have a gap of two to three years between them. Keeping that as a norm, we can expect the next movie to come out sometime around 2022. Shinkai’s recent movies focused on teenage romance mixed with fantasy which makes it very endearing to the audiences.

The DVD/Blu-ray for Shinkai’s Weathering With You will finally be made available in Japan from May 27 2020.