That Time I Got Reincarnated As A Slime To Enter Final Arc In Vol. 18 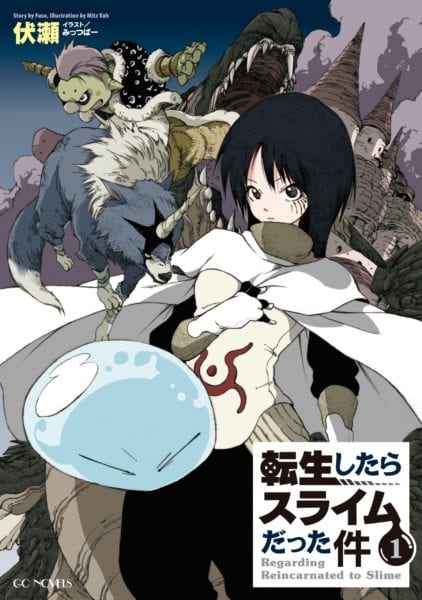 Writer Fuse and artist Mitz Vah’s light novel That Time I Got Reincarnated As Slime, will be entering its final arc in the 18th volume of the series. Fuse is considering writing spin off stories of the same universe once the series is completed.

The light novel series was first published by Fuse on the website  “Shōsetsuka ni Narō” between 2013 and 2016, ANN reported. The series has since then garnered over 400 million page views.

The light novel was adapted into a manga by Taika Kawakami which is being published by Kodansha, and then got a TV anime adaptation, which premiered on Crunchyroll in October 2018. A second season of the anime is slated to release this October. The season will be in two cours, with the second part releasing in April 2021.

The story of the anime according to Yen Press, which has licensed the novel series is;

“Lonely thirty-seven-year-old Satoru Mikami is stuck in a dead-end job, unhappy with his mundane life, but after dying at the hands of a robber, he awakens to a fresh start in a fantasy realm…as a slime monster! As he acclimates to his goopy new existence, his exploits with the other monsters set off a chain of events that will change his new world forever!”

Currently 16 volumes of the light novel series That Time I Got Reincarnated As A Slime have released.