Attack On Titan & Other Titles To Be Delayed, Bessatsu Shonen Magazine Announces 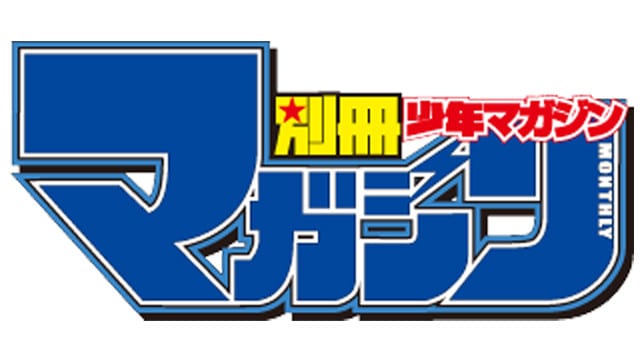 The next issue of Attack on Titan and other major manga titles will be delayed after Kodansha announced that the ongoing state of emergency, which was enacted in Japan on April 7, has affected the printing and publication of their magazines, including Bessatsu Shonen Magazine.

The announcement was made on Bessatsu Shonen Magazine’s official twitter account. The announcement states that the State of Emergency has affected the “publishing activities, which includes editing, production, and distribution”

This means that Attack on Titan Chapter 129 which was set to come out in May will be delayed. It will now be out in June 2020. Bessatsu Shonen Magazine publishes Flying Witch, The Heroic Legend of Arslan, UQ Holder! and many more popular series along with Attack on Titan.

Kodansha went on to say that they won’t be able to maintain normal publication for “some time after this. The other magazines which have been affected along with Bessatsu Shonen Magazine are, Morning Two, Ane Friend, Young Magazine the 3rd, good! Afternoon, Gekkan Young Magazine, HatsuKiss, comic tint, Honey Milk, and Magazine R.

Weekly Shonen Jump too has delayed the April 19th issues of the magazine due to the effects of coronavirus. The magazine will now hit the stands on April 26th.