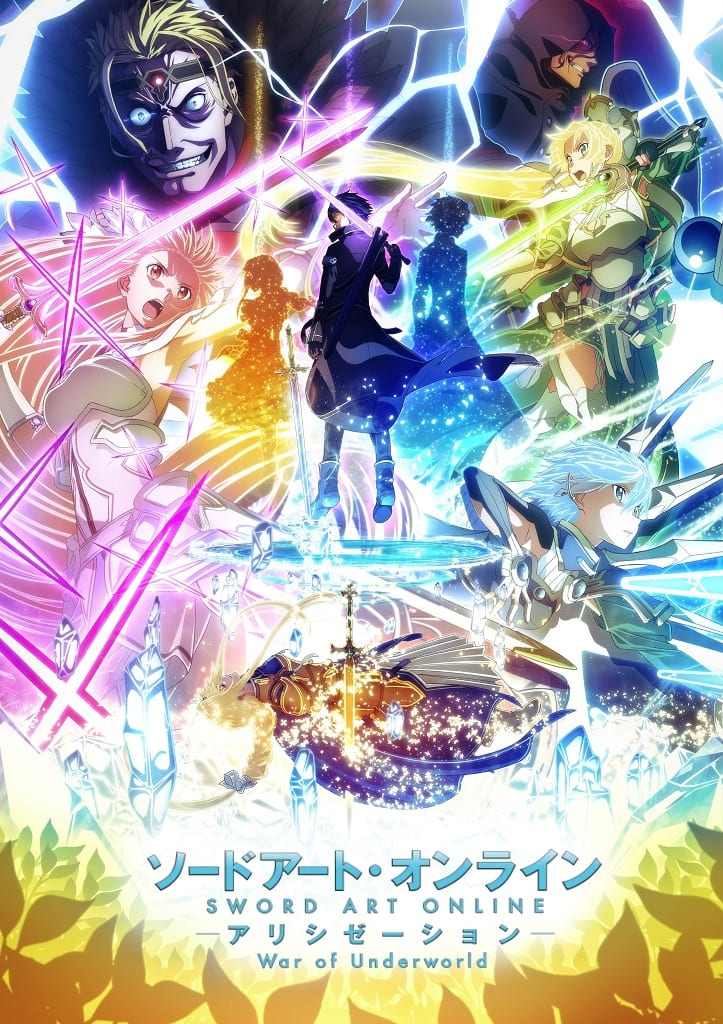 Sword Art Onilne’s official website announced on April 10 that Sword Art Online: Alicization- War of Underworld Part 2, which is the second cour and the final chapter of the arc, has been delayed.

The series was set to air from April 25th in Japan. However, according to the latest update on the website, the final chapter has now been pushed to July 2020 due to the ongoing Coronavirus outbreak in Japan. The exact date and time slot of the show will be confirmed on the website soon.

“We are currently planning to broadcast and distribute from July 2020, so we will announce it again on the official anime website once the detailed date and time has been decided. We apologize for any inconvenience or concerns you may have for our pleasure,” the statement on the official website read.

Based on a Japanese light novel series written by Reki Kawahara, Sword Art Online’s final chapter was one of the most anticipated shows in the Spring 2020 anime lineup. Now instead of the second cour of War of Underworld, the first cour of the arc will be rebroadcasted from April 18.

Crunchyroll and Aniplex were going to simulcast the show for anime fans around the globe. Sword Art Online is now added to a list of shows which includes Re:ZERO season 2 and My Teen Romantic Comedy SNAFU Season 3, which has been delayed due to the effects of COVID-19 outbreak in Japan. A lot of live plays and stage shows too have been cancelled.

A state of emergency was declared in Japan on Tuesday, April 7, by Prime Minister Shinzo Abe, with the declaration covering the prefectures of Tokyo, Kanagawa, Saitama, Chiba, Osaka, Hyogo, and Fukuoka. The state of emergency will last for a period of one month. The prime minister is reportedly not planning a “lockdown” and plans to “maintain economic and social activities as much as possible,” with public transportation and grocery stores slated to remain open.