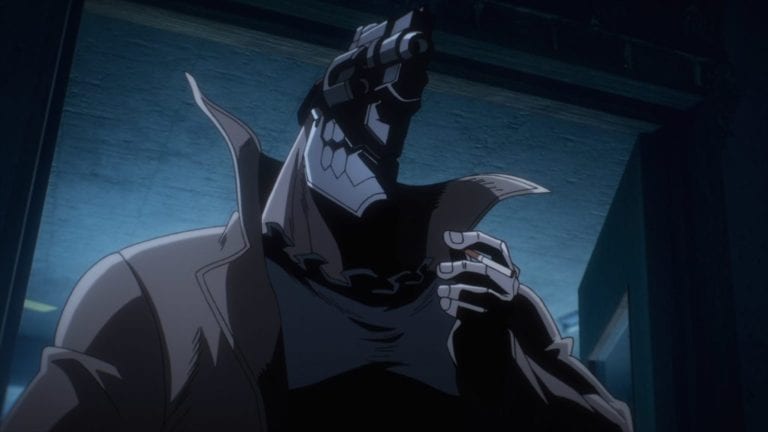 No Guns Life Part 2 which was scheduled to release on April 9 has become the latest anime to fall victim to the effects of COVID-19 in Japan after the official website of the anime revealed that the TV show will be getting delayed.

The tweet translates to “The TV anime “No Guns Life” is scheduled to be broadcast from April 9th, but due to the spread of the new coronavirus, broadcasting and distribution have been postponed.”

The new dates will be announced on the anime’s official website and its twitter account. The first episode of 13-episode Part 2 of No Guns Life was set to premiere on April 9 at  25:28 (April 10 1:28), but will now be replaced by the first episode of the anime.

Along with the anime, theBlu-ray & DVD BOX3-4 and DVDVol.5-8 have been delayed due to the effects of the novel coronavirus outbreak in Japan.

“We apologize for any inconvenience and inconvenience to those who support us. We would like to take your time now and thank you for your understanding,” the message written on the official website of No Guns Life read.

No Guns Life became the 3rd Anime Tv Show or Movie to get delayed in the last two days as Violet Evergarden: The Movie and My Teen Romantic Comedy SNAFU Season 3 faced similar delays due to the virus.

A state of emergency has been declared in Japan as of Tuesday by prime Minister Shinzo Abe, with the declaration covering the prefectures of Tokyo, Kanagawa, Saitama, Chiba, Osaka, Hyogo, and Fukuoka. The state of emergency will last for a period of one month. The prime minister is reportedly not planning a “lockdown” and plans to “maintain economic and social activities as much as possible,” with public transportation and grocery stores slated to remain open.

No Guns Life follows the life of a hard boiled “Resolver” named Juuzo Inui who protects a young boy named Tetsuro after he winds up needing protection from a mega corporation that runs the city. The anime’s first half premiered on October 10th.