How Did Shisui Plan To Stop The Uchiha Coup 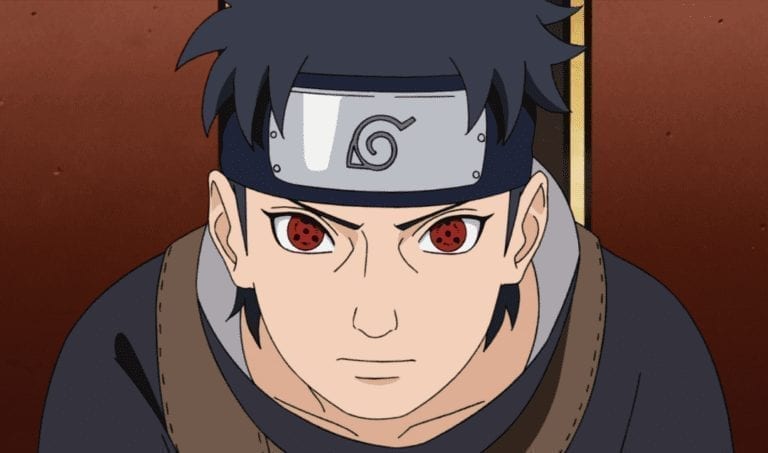 Shisui Uchiha was an Anbu of the Hidden Leaf Village (Konohagakure) who had awakened his Mangekyou Sharingan at a young age due to watching his best friend die in a mission after Third Great Shinobi War. He then became a friend and mentor to Itachi Uchiha, the dark knight of Konoha.

He was very humble and is known to have shown compassion and kindness even to his enemies. Like Itachi, he too was someone analysed and understood the situation in front of him rather than jumping to conclusions based on own ideals and perceptions. He was also intuitive and could perceive what others were going through, something which helped Shisui and Itachi understand each other and bond so well.

He was a descendant of Kagami Uchiha, as was fiercely loyal to both his clan and the village.

The Uchiha clan were planning a coup d’etat to overthrow the Leaf’s administrative leadership as they felt their clan was being pushed too far and being marginalised. Their feelings were hurt even more as they were totally shunned to one corner of the village and the general mistrust about them had increased after the incident of the nine-tails fox.

To help the clan with the coup, Itachi Uchiha was tasked to spy on Konoha’s administration using his status in Anbu, which came directly under the Hokage’s arm. However, Itachi who was not convinced by his clan’s idea and began feeling alienated and acting strange.

Seeing Itachi’s change in behaviour, the Konoha Military Police Force ask Shisui to monitor Itachi to make sure that he sees through the task that has been given to him. Unknown to the Uchiha clan, Shisui sympathises with Itachi’s ideology of opposing the coup d’etat. To find a peaceful solution to the whole issue, Shisui approaches tells the truth to the Third Hokage Hiruzen Sarutobi.

By this time, the Uchihas were growing more discontent and angrier over the way things were and it put more pressure on Itachi and Shisui, both of whom didn’t want their clan to go to war with the village.

The third hokage held peace talks in order to quell the Uchiha’s discontent, while Danzo Shimura was leaning towards more aggressive measures. Peace talks however failed to bring out any positive outcome, forcing Shisui to reach a decision to take matters into his own hands.

He decided to use the ability of his Mangekyou Sharingan in order to change the mind of Fugaku Uchiha, who was the leader of the Uchiha clan and end the coup peacefully.

So what exactly could Shisui’s Mangekyou Sharingan do? He was a prodigy of the Uchiha clan and his dojutsu skills were unparalleled. He was considered to be one of the best genjutsu users, imparting his skills to Itachi Uchiha.

With his Mangekyou Sharingan, Shisui could use the Kotoamatsukami, a high level genjutsu. It allowed the jutsu caster to enter the mind of an individual and change their will, manipulating the experiences they had. The person would have no idea about the genjutsu and will believe that they are acting out of their own free will.

Did Shisui’s plan work out?

Shisui planned to use the Kotoamatsukami on Fugaku Uchiha, who was the leader of the Uchiha clan and change his mind so that the coup d’etat wouldn’t take place.

However, Danzo was not convinced that manipulating Fugaku won’t bring an end to the revolution. He also doubted that Shisui would use the Kotoamatsukami against him and try to manipulate him as well.

So as Shisui prepared to make his move against Fugaku, Danzo cornered Shisui and took his right eye. Shisui had easily beaten Danzo, but was caught off guard after the latter used Izanagi with a Sharingan which was already in his possession. Fearing that Danzo may come for his left eye too, Shisui entrusted it to Itachi and then committed suicide, though many still believe he is not dead.

Later Itachi, who was manipulated by Danzo, was forced into eliminating his own clan in exchange for saving his brother Sasuke. Thus the efforts of two good friends to find a peaceful solution to the seemingly inevitable ended in failure, thought their roles and character arcs overall had a huge impact on the whole Naruto plot.

Comment below to let us know if you felt Shisui’s plan was good enough.